According to a resident, the incident occurred on Wednesday night at Warwadi quarters in Hadejia town.

He claimed that the heinous incident occurred when unknown criminals took advantage of her husband’s absence, sneaked into the house, raaped and beat her. 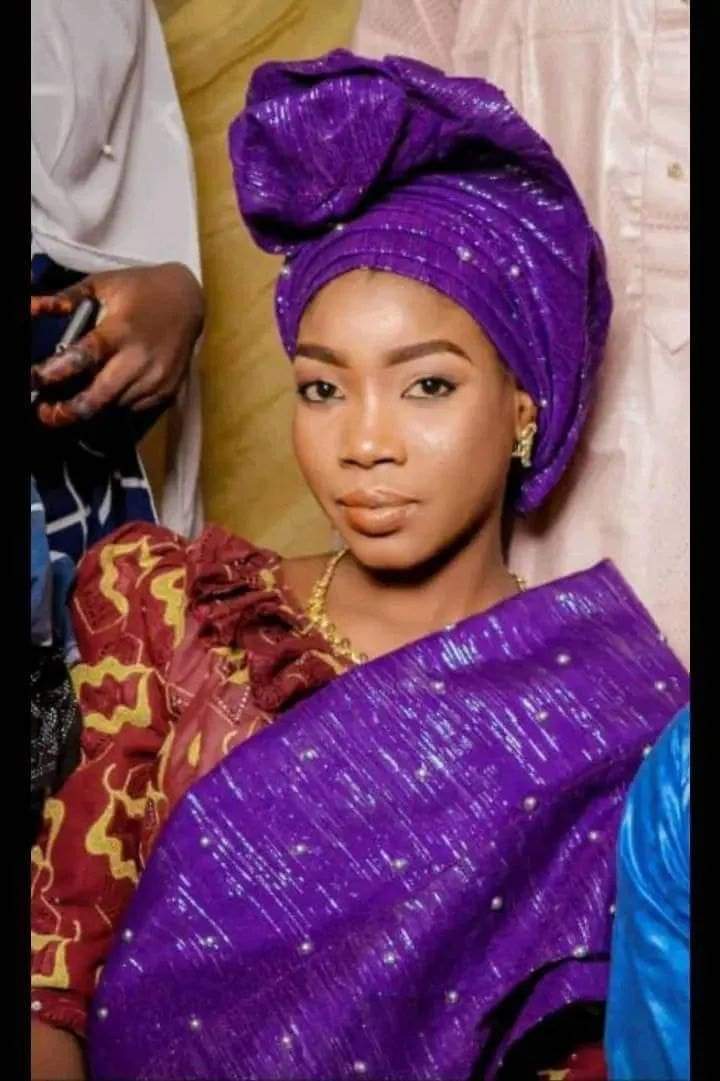 He stated that the heinous incident occurred “on 01/06/2022 at approximately 1815hrs, when unknown persons trespassed into the compound of a 26-year-old housewife identified as Ummi Garba at Warwadi Quarters Hadejia, Local Government and used a sharp object to slit her throat.”

Shiisu stated that after receiving the information, a team of police officers rushed to the scene, and the victim was rushed to the General Hospital Hadejia for treatment. He stated that the victim died while receiving treatment and was pronounced dead by a doctor.

According to a police spokesman, the case is being investigated and efforts are being made to apprehend the fleeing suspects.