The Adamawa State Police Command arrested a 18-year-old suspect in connection with the murder of 36-year-old Talatu Usman, and her one-year-old child in Lamurde Local Government Area.

Both the suspect, Volamu Kalbes, and the victims lived in Sabon Layi village in Lamurde LGA.

According to the statement signed by police spokesperson, SP Suleiman Yahaya Nguroje, the suspect attacked the victim while she was bathing with her child by the riverside.

She resisted an attempt by the suspect to rape her, but to no avail, as he overpowered her, he pressed her down into the water where she drowned and died.

Full speech: My opponents have nothing to fear, Tinubu says after victory

As if that wasn’t enough, SP Nguroje adds in his statement that the suspect drowned her one-year-old child who was crying at the river bank. He drowned him into the water until he died. 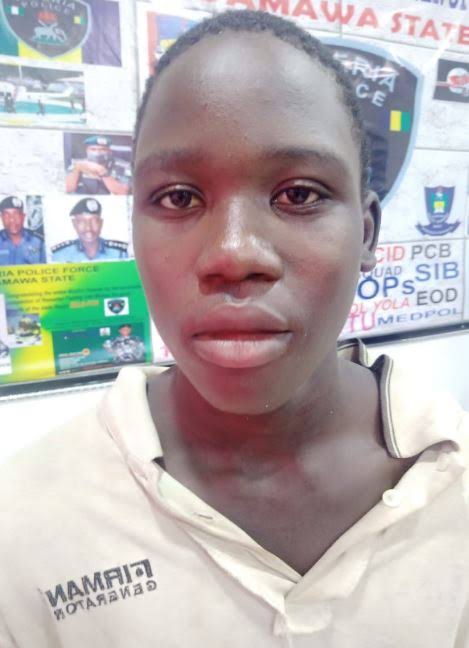 For that reason, operatives from the Lamurde Divisional Police headquarters apprehended the suspect after receiving a report from the victim’s husband, Alh. Usman Abdul, who is mourning the loss of his wife and children.