Nigerian Veteran actress, Joke Silva, has revealed she was blacklisted years ago in Nollywood.

Joke silva revealed this during an interview with the Nigerian journalist and media personality, Chude Jideonwo.

According to Joke Silva:

“Years ago, we did this film that was the time the marketers were getting involved in movies. This marketer came to our house, we were living in Ikeja at the time, brought money for myself and my husband to come on this film that they had already started shooting. And he wanted us to play the parents of the star of the film and we decided to do it.” 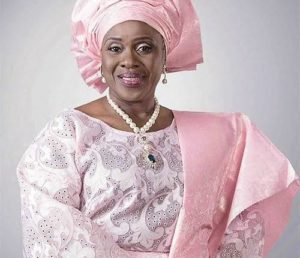 “It was Fred Amata who directed at the time. We started shooting and things were going a bit rocky until one day we were waiting for the lead actress. They told us we had to be on location by eight in the morning. And we got on location on time, we are never late. We got dressed and we were waiting. We were waiting till four in the afternoon.

“When the marketer then brings the star along to the location, I turned around and I looked at Fred and said ‘I am contracted to work with you for two weeks and I will give you two extra days because I know what location can be like, after those two days, if we don’t finish, I am walking’.Fred said I totally understand. I am sure he didn’t believe I would do it.” 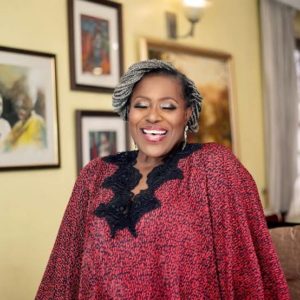 “When those two days were up, we still had one scene and it was supposed to be a very crucial scene in the film. I didn’t show up. The marketer was big at that time. Because of that, I was secretly blacklisted for quite a while. Mine was never mentioned, but it was done.” 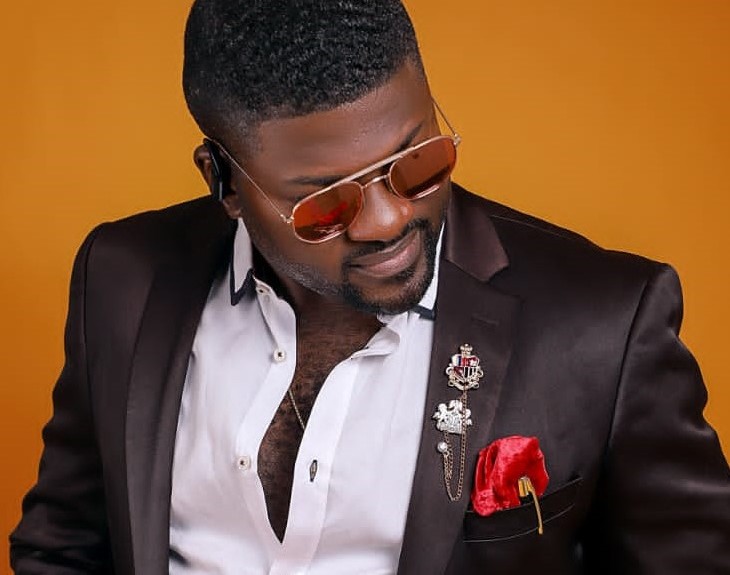 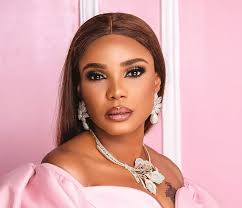 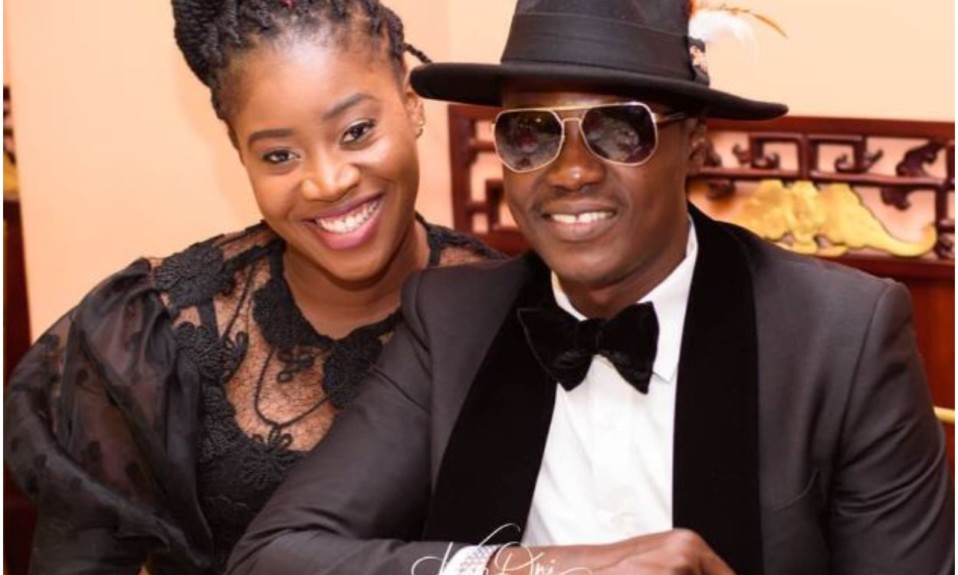