In Lagos, the Federal High Court has ordered that Obinwanne George Okeke, also known as Invictus Obi, will lose his two houses which are located in Abuja temporarily. He will also lose his two cars.

The Judge of the Federal High Court, Justice Peter Lifu, was the one who gave the order after an ex parte motion which Chinenye Okezie, lawyer for the Economic and Financial Crimes Commission (EFCC), filed.

The Economic and Financial Crimes Commission (EFCC) said they will use the properties to settle foreign victims of the Invictus Obi fraud through the United States of America Consulate. 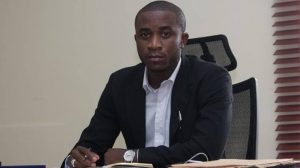 The properties which Obinwanne George Okeke will forfeit are Kado Kuchi Abuja, House 4 Oakville Estate, and a five-bedroom duplex which is located in Standard Estate, Kabusa, Abuja.

Invictus Obi is currently serving a 10-year prison sentence in America for his involvement in cyber fraud, which amounted to 11 million dollars (4,513,300,000 naira) after the federal High Court convicted him on the 17th of February, 2021. 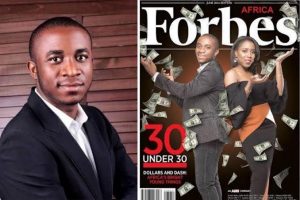 Before he was convicted, Forbes celebrated him as one of 30 Africa’s best businessmen who are less than 30 years old in the year 2016.

The Judge of the Federal High Court, Justice Peter Lifu, also ordered that the EFCC publish the order of forfeiture of property in local newspapers in Nigeria within 14 days for any interested party to show why the forfeit is not permanent.

The court adjourned the case till the 30th of November 2021 to make a final decision on the forfeiture application. 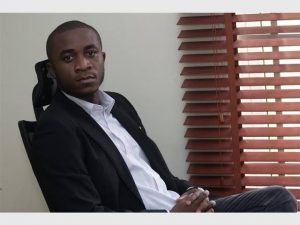 The EFCC supported their application for the forfeiture with an affidavit which one of their investigators, Usman Abdulhamid, swore in.

“This application is important in order to settle victims of the fraud through the United States of America Consulate. This case is of serious urgent public interest and concern as it directly destroys the image of the Federal Republic of Nigeria and Nigeria among other nations.” The Investigator revealed