Tochukwu Okechukwu, better known as Tochi, a reality TV star, has shared his thoughts on why relationships and marriages fail these days.

The former BBNaija Season 5 housemate took to Instagram to share his thoughts. According to Tochi, relationships and marriages are failing because people are more concerned with their appearance than with how they behave with their partners. 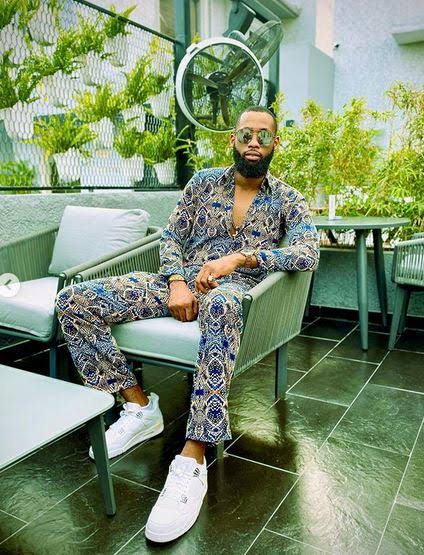 Tochi stated: “Relationships and marriages don’t last this period because most people care more about how they look than the way they behave”.

He poked fun at ladies who want rich boyfriends but are spoonfed by family members or siblings on his Instagram story.

The reality TV star stated that some women want their boyfriends to have cars and other luxuries, but their brothers are lazy and unemployed. 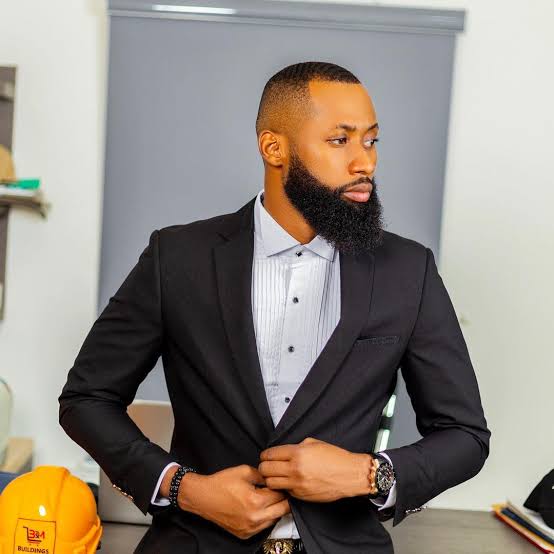 “You want your 23 years old boyfriend to have a car and so much money, but your parents are still feeding your 35-year-old brother in the house”

Read More  26-Year-Old Local Footballer Marries 54-Year-Old Woman, Says He Did Not Marry Her For Any Benefit 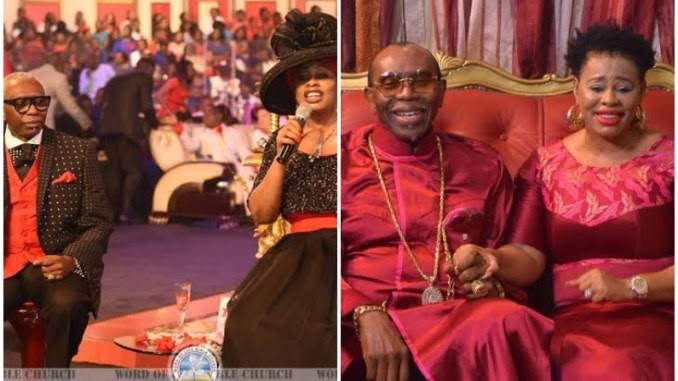 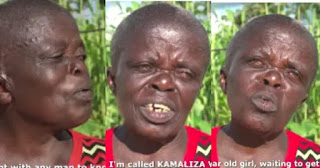 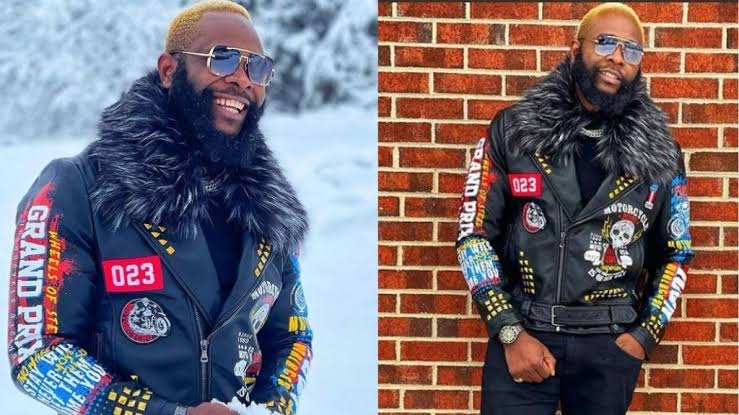 “Ladies, If You Don’t Have Up To 1 Million Naira, You Shouldn’t Be Thinking About Marriage In 2022” — Joro Olumofin 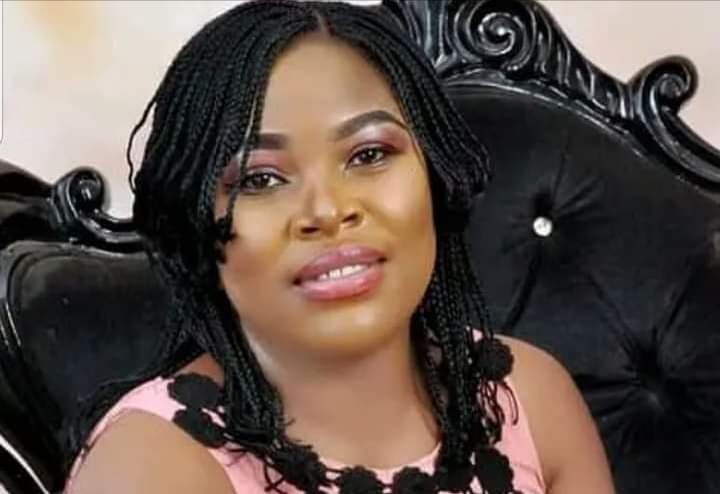