Contrary to insinuations that the Nigeria Football Federation (NFF) has formally parted ways with the Super Eagles manager Gernot Rohr, the football house said yesterday that it can’t do anything to that effect now.

Since the Super Eagles’ 1-1 draw with the Blue Sharks of Cape Verde in their Qatar 2022 World Cup qualifiers in Lagos last Tuesday, there has been pressure on the NFF to sack Rohr.

Many Nigerians are of the opinion that Rohr’s continuous stay as Super Eagles coach wouldn’t add any meaningful impact to Nigerian football, particularly in the fast approaching Cameroun 2022 AFCON and the play-off to the World Cup in Qatar. 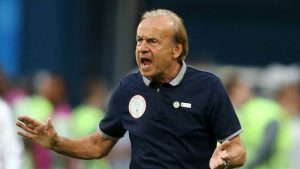 The rumour of Rohr’s sack went viral online on Thursday morning, but the NFF quickly denied it saying that it had not asked the coach to go.

A new dimension was added to the story yesterday, with some reports suggesting the NFF may have agreed to pay Rohr over N800million as severance package.

Another report suggested yesterday that NFF officials have stepped up the pressure on Rohr to resign. There was also a report that a new coach, Mladen Krstajic, from Serbia, had been contacted to replace Rohr.

However, a top official of the NFF told The Guardian, yesterday, that the football house has not taken any decision on Rohr. 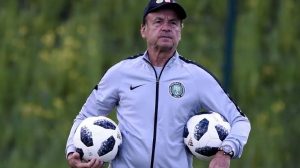 “We can’t do anything about Rohr now,” the official said. “I have read a lot of stories on social media saying that the NFF has told Rohr to go. People are just peddling all sorts of rumour, but I can tell you that we have not taken any decision to that effect. That is our position.”

Meanwhile, another source revealed, yesterday, that getting rid of Rohr might cost Nigeria a severance package of around $2million, which the NFF may not be able to afford at the moment.

The source hinted that the NFF owes Rohr about eight months salary. The coach earns a $45,000 monthly wage. 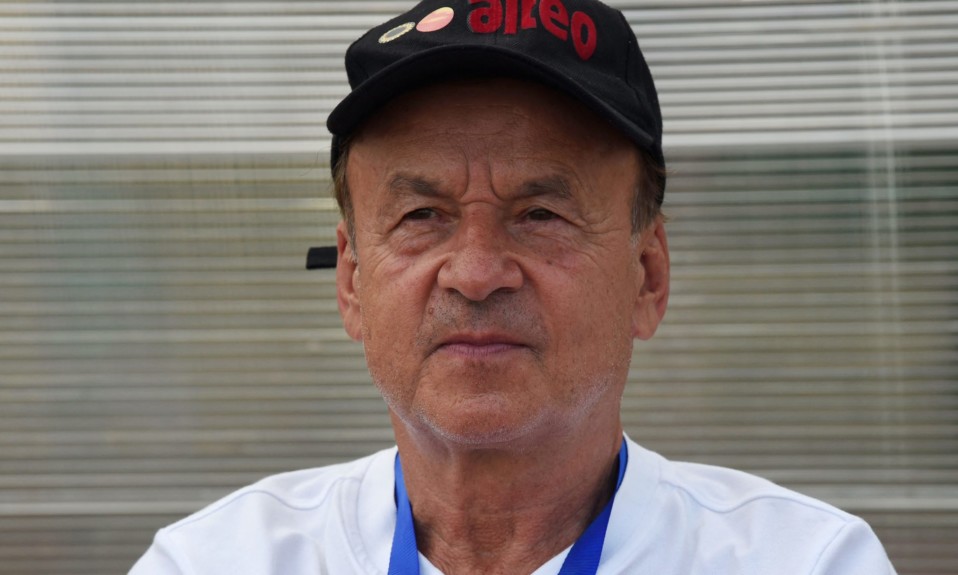