Nigerians have expressed their displeasure with former Senator of the Federal Republic of Nigeria, Adamu Garba, for calling for Queen Elizabeth II’s immortalization at the University of Nigeria, Nsukka.

The politician has received widespread backlash and criticism for his remarks.

The Queen of England, Queen Elizabeth, died yesterday, September 8, 2022, at Balmoral Estate in Scotland, according to reports.

Despite dying at the age of 96, Queen Elizabeth’s death came as a surprise to many after Buckingham Palace issued an official statement. Following the tragic news, photos of the late Queen have flooded the internet, with many people sharing heartfelt tributes to mark the occasion.

In her honor, Adamu proposed renaming the University of Nigeria, Nsukka after the late Queen. 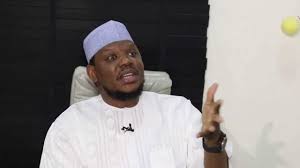 He cited the University of Nigeria as the country’s first university.

According to him, 7 decades is no small accomplishment.

Many people took to social media to express their outrage and disappointment with his statement. 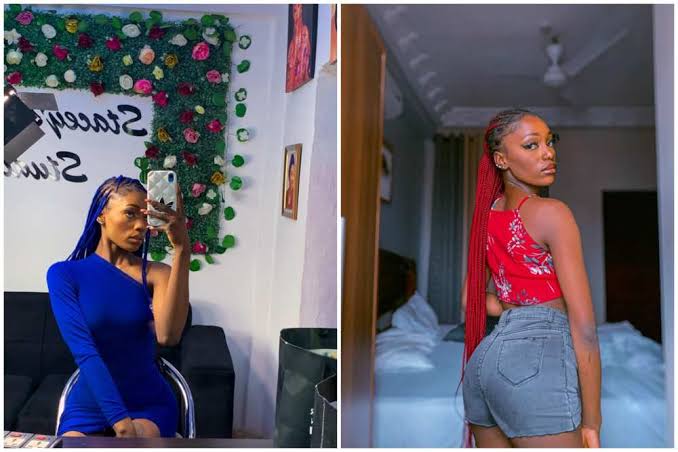