Terence Wilson, popularly known by fans of the reggae band as Astro, one of the founding members of UB40, has died after a “very short illness” that put him between life and death. He was 64 years old.

Terence was confirmed dead on the official Twitter page for his group, UB40, where he was featured alongside Ali Campbell. 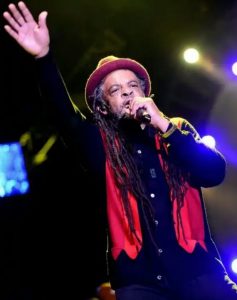 It reads, “We are absolutely devastated and completely heartbroken to have to tell you that our beloved Astro has today passed away after a very short illness,” in addition, ” The world would never be the same without him.”

The main cause of Astro’s death hasn’t been confirmed, but the band says, “We ask you to respect his family’s privacy at this incredibly difficult time.”

UB40 is a four-time Grammy-nominated band formed in Birmingham, England in the late 1970s when reggae was an outlet for youths in the working class to express their feelings about issues, especially racism and poverty. 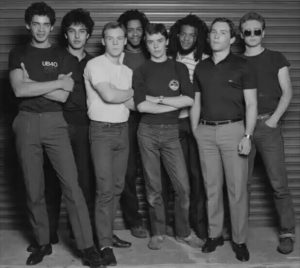 In an interview with The Guardian in May, Wilson said, “I went through the same rigmarole as most black people in the late 70s.”

This would be traced to the era of stop-and-frisk “sus laws”, which were unfairly aimed at men of colour.

Terence left UB40 in 2013 to form a similar version of the band with four former members, Ali Campbell and Mickey Virtue included.

Terence and Campbell will release and perform music.They were planning a tour in 2022 for their last album, Unprecented, until the Saturday of Astro’s death. 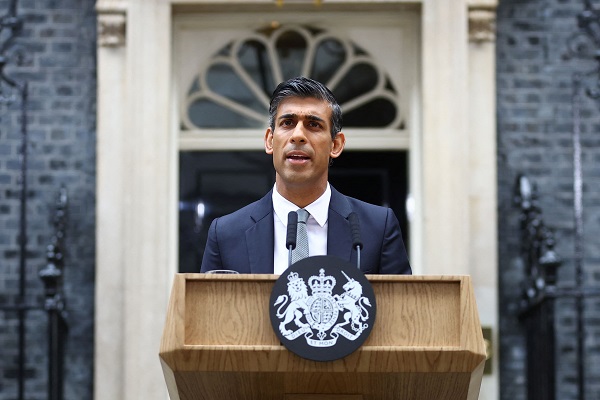