In Sokoto, police said they had arrested two suspects, both of whom were students at the college, and that they were looking for more as the investigation into what happened at Shehu Shagari College of Education that led to Deborah’s death continues

Authorities shut down the college indefinitely and ordered all students to go home immediately.

After sharing blasphemy comments, Deborah caused an angry reaction from some Muslim students who killed her and set her body on fire. The Police identified her as Deborah Samuel. 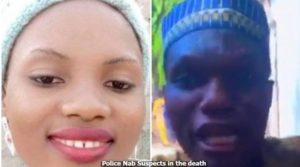 A police spokesperson said rioters also destroyed property in the college and blocked a major highway.

Reports say Deborah is a 200-level economics student at the school.

Faces of the suspects 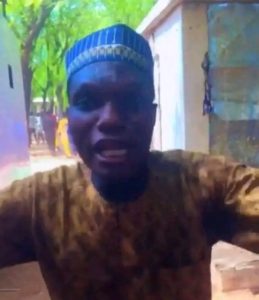 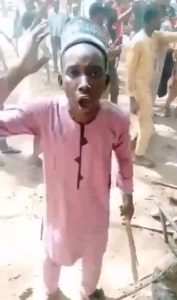