Nollywood actress and television personality, Toke Makinwa, denies dragging an Abuja business tycoon to court because he did not fulfill his promise.

Her denial was revealed after her lawyer, Femi Falana SAN, lawyer to Alhaji Aliyu Abubakar, the businessman, demanded a renouncement of the allegations.

Toke was warned by Alhaji Aliyu Abubakar that if she did not renounce the allegations and apologize, she would face a 50 billion naira lawsuit for defamation of character. 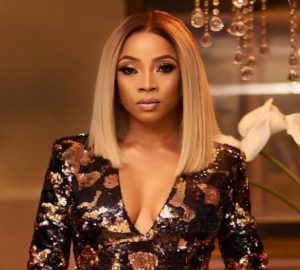 There were allegations that she was in a relationship with a businessman and that she sued him for unfulfilled promises.

But responding to the allegations, Toke Makinwa released a letter through her lawyers, describing the online allegations as the work of mischief-makers who want to exploit her personality to attract traffic to their websites.

Toke Makinwa also confessed that she had never met the businessman, Alhaji Aliyu Abubakar, let alone been in a relationship with him. 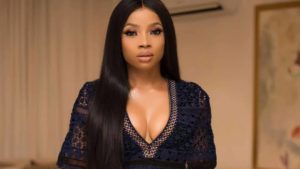 “My client, Toke Makinwa is surprised to receive your letter in the above caption dated January 1, 2022, even after she had, on an earlier telephone call on the same issue, told Mr Feml Falana, SAN that she has never heard of your client’s name or his existence as a human being before his phone call”

“Perhaps you will consider redirecting your demand letter to the nefarious characters (that is, the online publishers) who, while hiding behind the anonymity of the internet and obviously aiming to exploit my client’s name and image to attract traffic to their worthless websites, authored and published the fictional association of your client with her, which, to be honest, demeans her self-worth as a woman and insults her psyche as a human being (as may have been the case).” The letter read 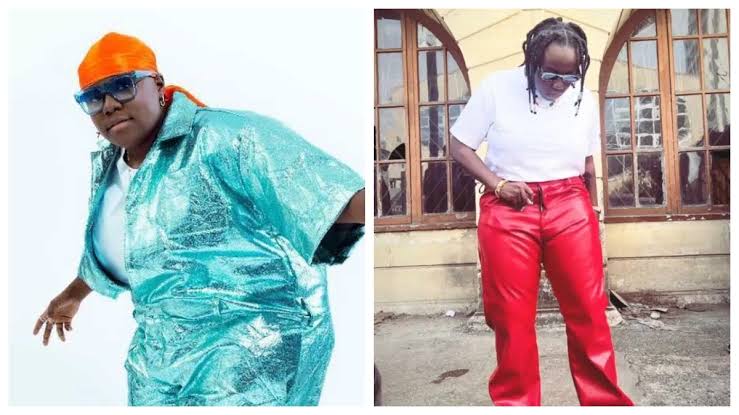 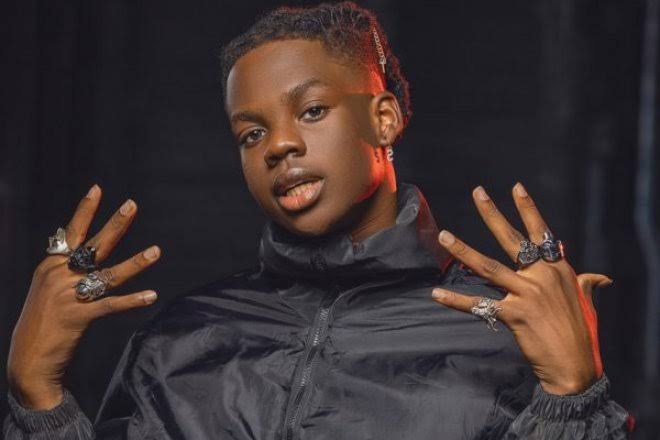