“Surprise! I think of Midnights as a complete concept album, with those 13 songs forming a full picture of the intensities of that mystifying, mad hour. However! There were other songs we wrote on our journey to find that magic 13. I’m calling them 3am tracks. Lately I’ve been loving the feeling of sharing more of our creative process with you, like we do with From The Vault tracks. 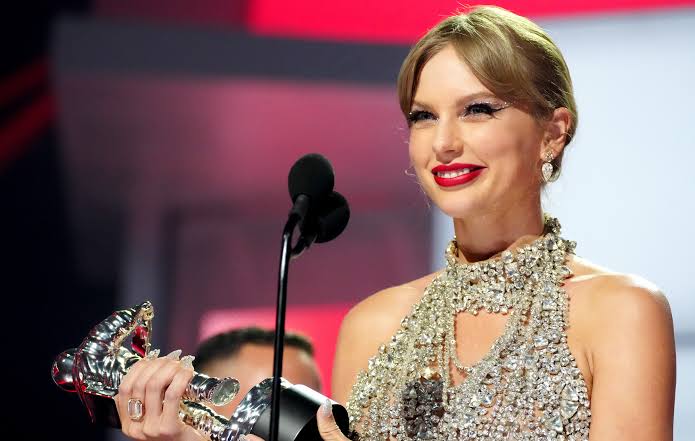 “The Great War,” “High Infidelity,” and “Would’ve, Could’ve, Should’ve” are the three new songs that feature Dessner; each credits the National member alongside Swift as the song’s producer, composer, and lyricist.

Taylor Swift revealed Midnights while accepting the Video of the Year award at the 2022 MTV Video Music Awards. The album comes after Folklore and Evermore, as well as Fearless (Taylor’s Version) and Red (Taylor’s Version), all of which were part of her album rerecording campaign. Swift collaborated closely with Jack Antonoff on Midnights, which also features Lana Del Rey, Zoe Kravitz, Joe Alwyn (aka William Bowery), Jahaan Sweet, Red Hearse’s Sam Dew and Sounwave, Bleachers live band members, and others. 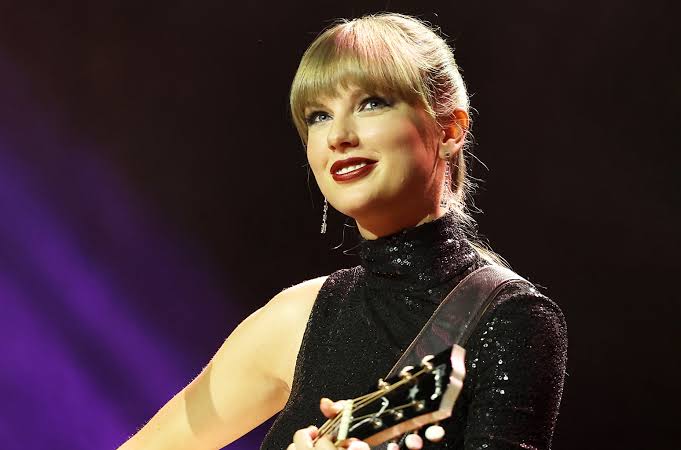 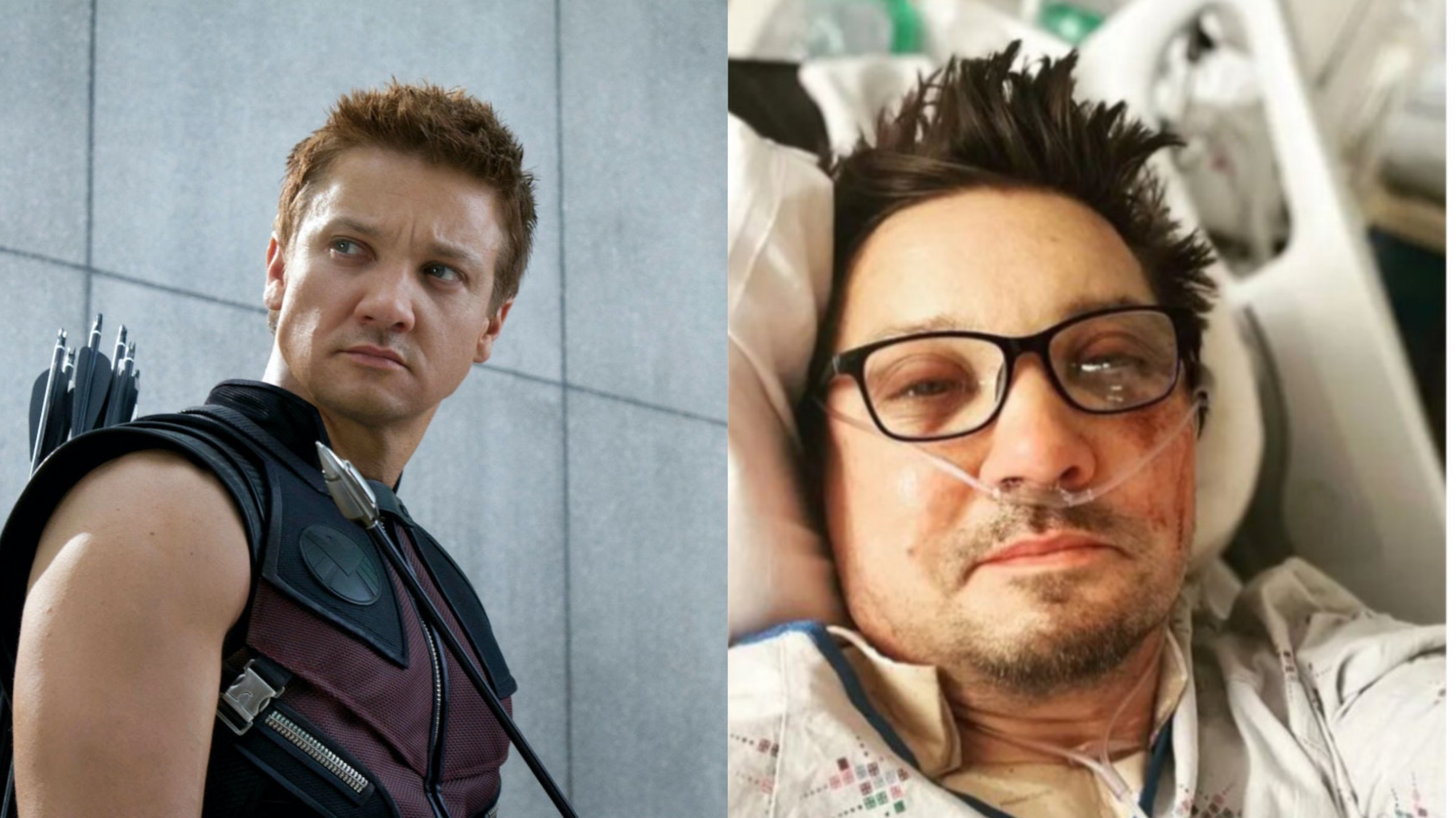