Family of Late Nigerian singer Sammie Okposo has announced the funeral arrangements for the gospel singer.

We recall that the singer passed away on November 25, at the age of 51.

On Tuesday, December 13, a tribute night will be held in Lagos State, followed by a song service on Wednesday.

Sammie Okposo’s funeral will be held privately on Thursday, December 15, at a later date. 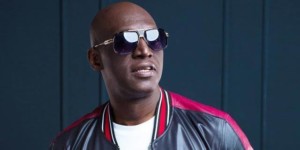 It was previously reported that the Gospel singer’s family issued an official statement regarding his untimely death.

However, according to Hector Okposo’s official statement, the family is comforted because Sammie is happily singing with the angels in heaven.

“We are consoled because we know he is with Jesus singing with the angels.”

“We kindly request that the family is allowed to grieve peacefully at this time.” The statement read 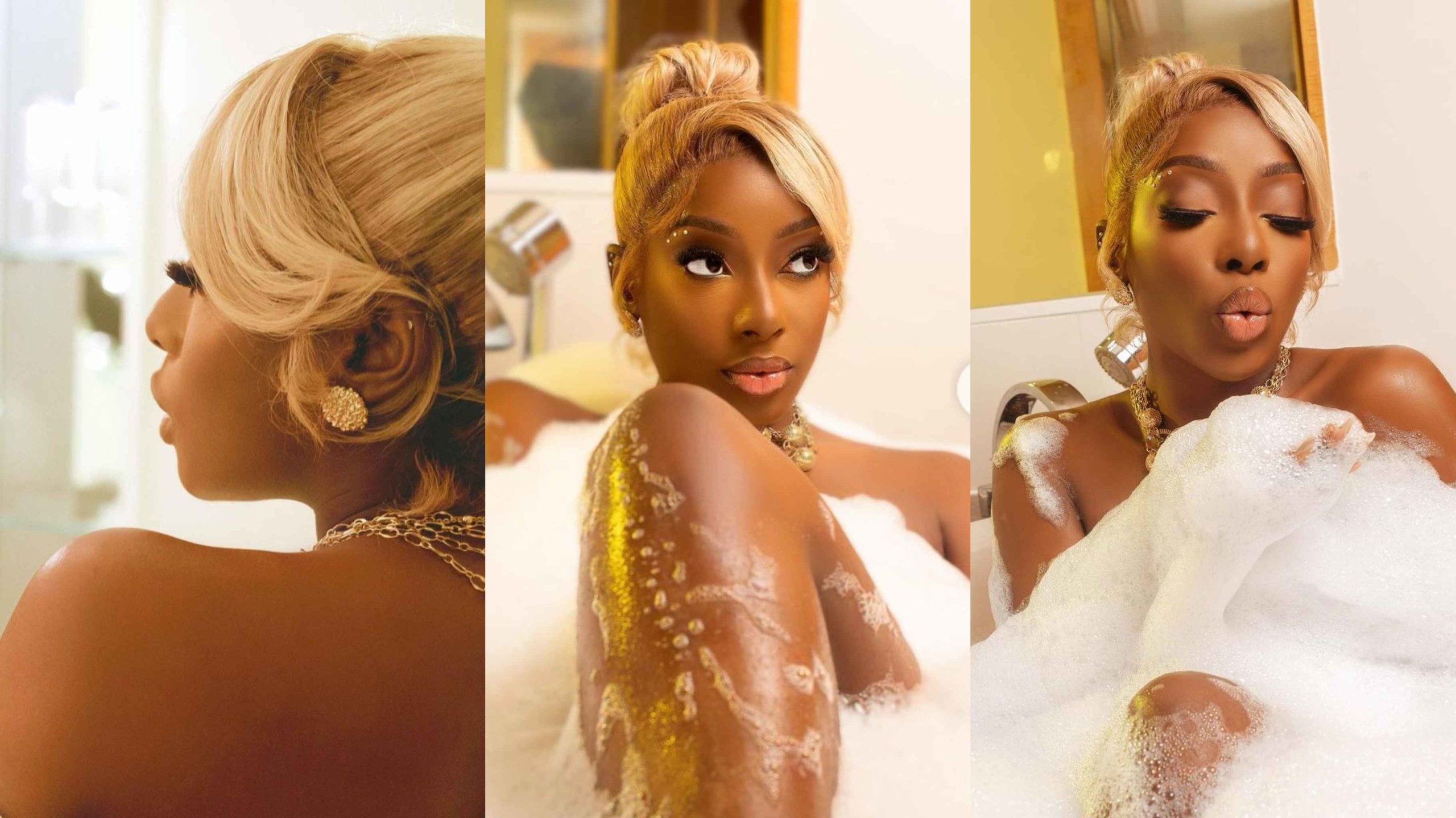 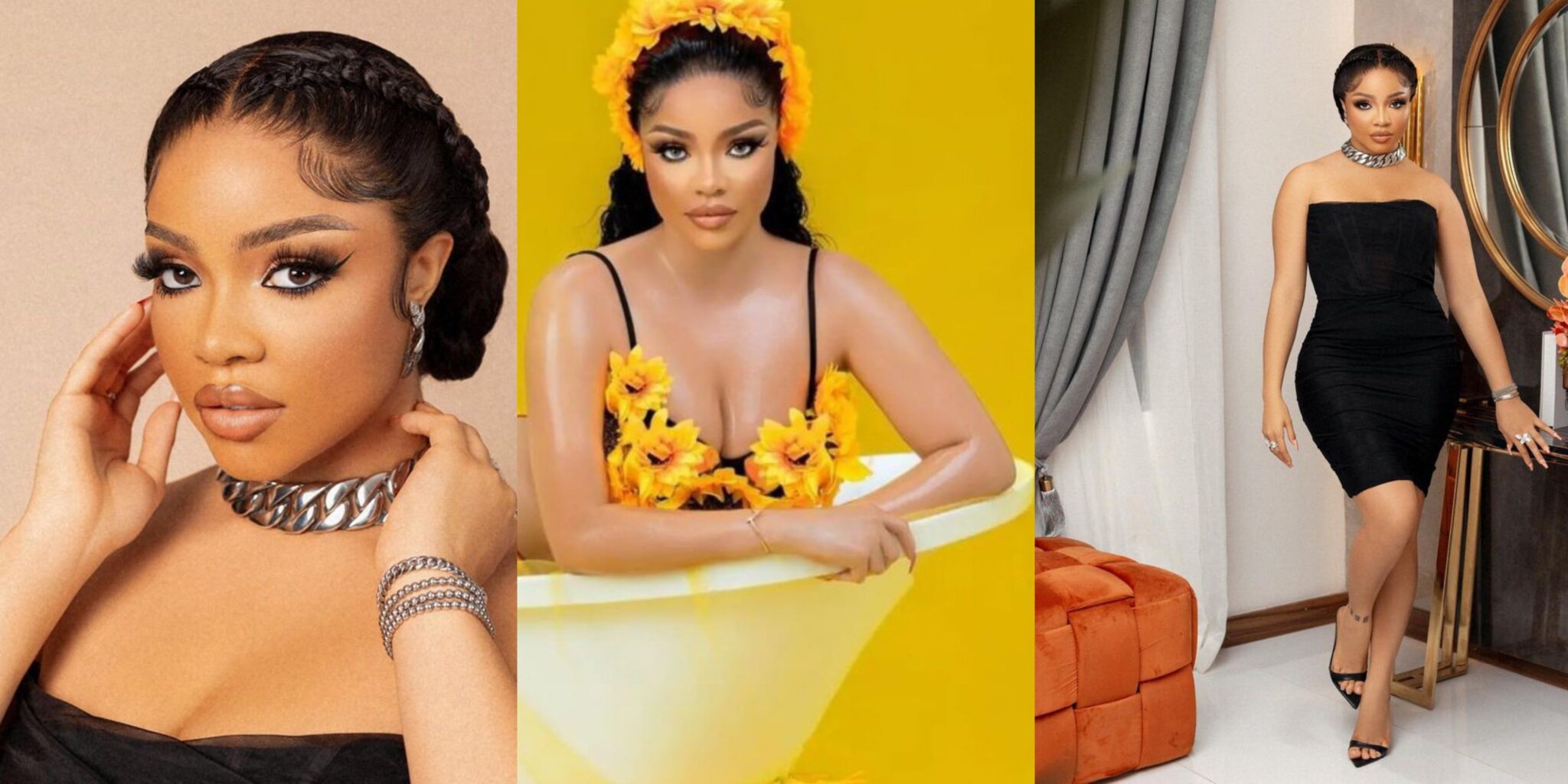 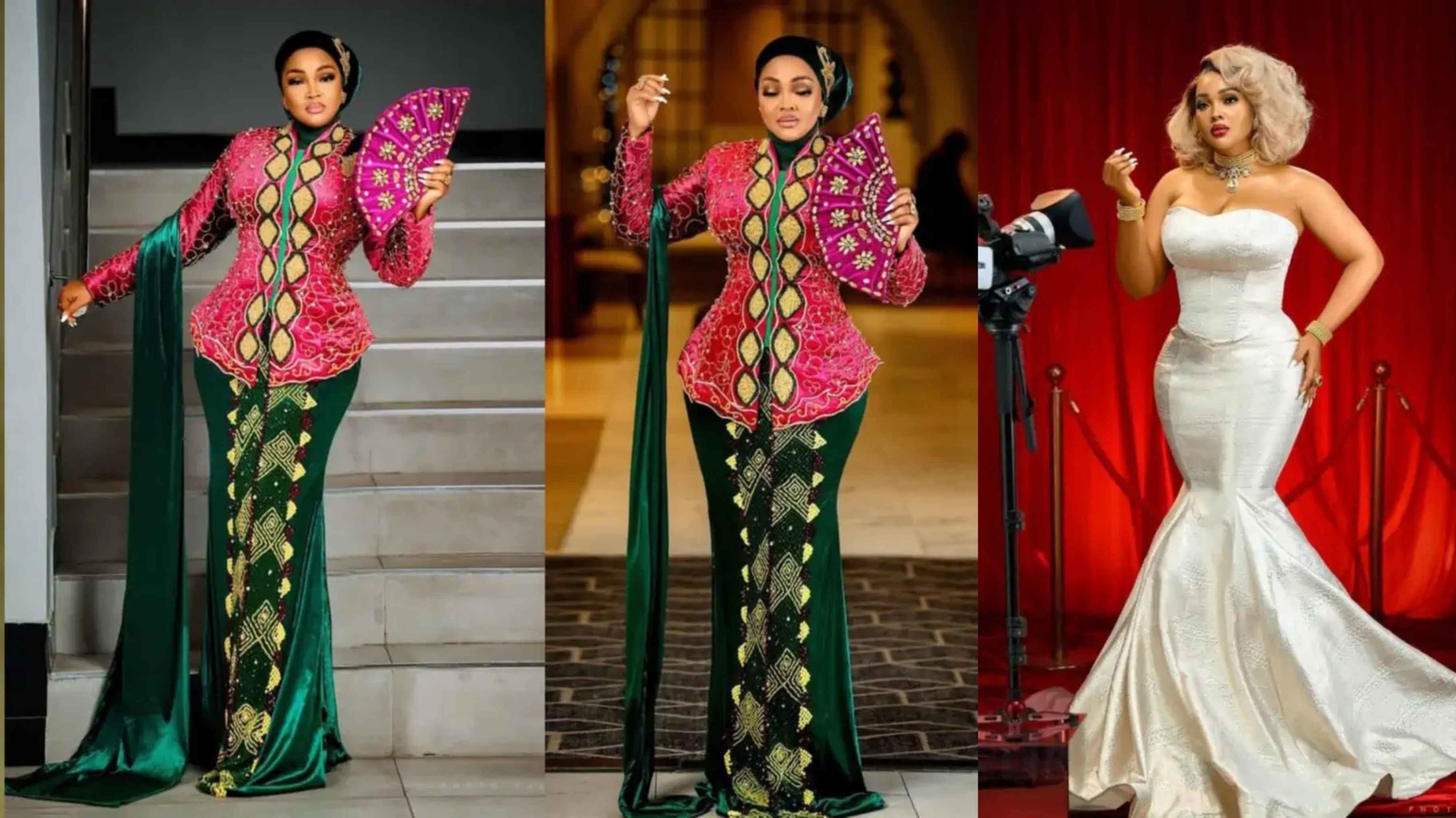 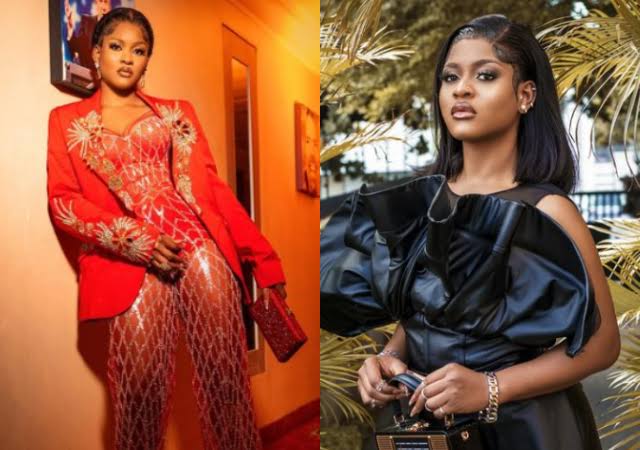