Nigerian police have arrested a man who was accused of allegedly stealing a phone, but there was a twist. He allegedly made women fall for him to steal their phones, then ran away.

Reports say that he used this type of scheme to steal phones from four different women.

The scammer was discovered by the police on Thursday, November 11th, after a woman in Kano Municipal LGA reported that a man, whom she identified as Muhammad, had stolen her phone.

The alleged scammer told her that he loved her and collected her and her brother’s phones, saying that he wanted to buy them new ones. 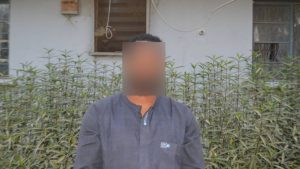 He collected their phones and told them later that he had lost his car key and asked for help to find it, but in the process of looking for the car key, Muhammad was not seen again.

In a statement released by the police, the 22-year-old suspect allegedly confessed after he was caught, and he allegedly said that he was good at using sweet words to win the hearts of his victims before he ran off with their phones.

The police revealed that the suspect said so far he has won the hearts of four women and allegedly ran away with their phones. 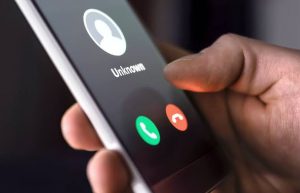 According to the Nigerian Criminal Code, Section 390, the alleged scammer might spend seven years in prison if they find him guilty of stealing.