According to police, they have apprehended a member of the six-man armed robbery gang that stole a vehicle bearing the Diplomatic Registration Number.

On Thursday, the suspect, Emmanuel Okoi, 29, was apprehended at a pharmacy in Nigeria’s Federal Capital Territory’s Maitama District.

According to DSP Josephine Adeh, spokesperson for the FCT Command, the vehicle was recovered within seven hours of the offense being committed.
Emmanuel Okoi, 29, was identified as the suspect. The PPRO apologized for the robbers’ shot and killed one man who had intervened during the attack. 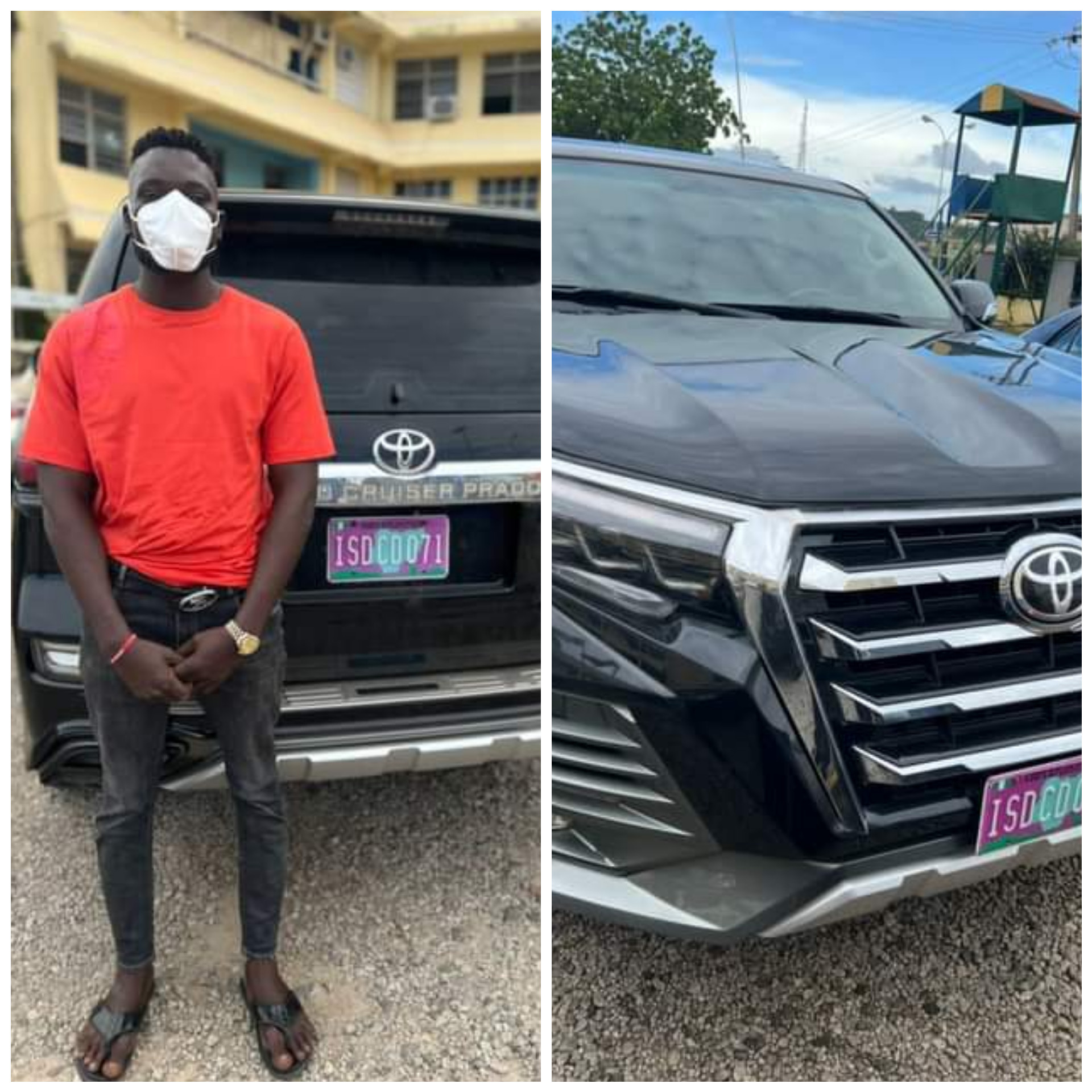 Adeh said, “The FCT Police Command on Thursday, October 13, at about 15:30hrs after an all-night pursuit and an aggressive man-hunt of Armed hoodlums, recovered the Maitama gun-point stolen vehicle and arrested one suspect.

READ MORE: Modella Is Like A Sister To Me – BBNaija, Sheggz Reveals

Remember that on October 12, 2022, around 20:00hrs, two residents, a male and a female, drove into a pharmacy in the FCT’s Maitama District.

While the female went into the pharmacy, the male waited by the car. It was later reported that six armed hoodlums arrived in a Mazda vehicle, forced him into a Toyota Landcruiser Jeep with Diplomatic Registration Number GD CD 071, and fled with him.” 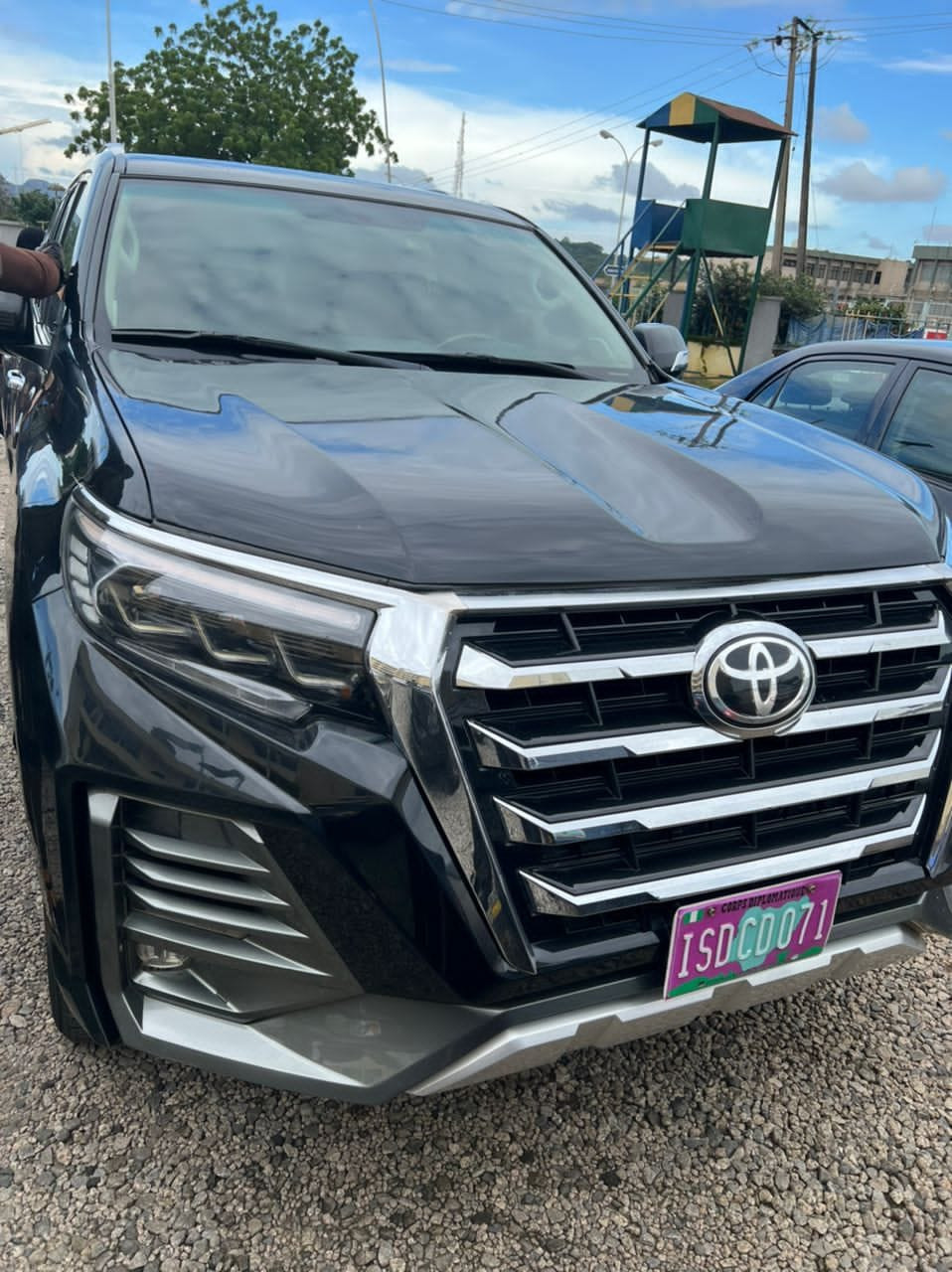 The spokesperson for the Command went on to say, “Unfortunately, a passerby who attempted to come to his aid was shot in the head and later confirmed dead at the Maitama District Hospital. Seven hours later, the painstaking effort of the Command yielded results as the stolen vehicle was recovered at Jabi magajipi, off Eco Bank Junction Jabi, while one Emmanuel Okoi, a 29-year-old male resident of Jabi and a suspected member of the criminal syndicate was arrested.”