Pastor was apprehended in Delta while allegedly attempting to sleep with his sister-in-law.

The man was apprehended while allegedly trying to sleep with his wife’s sister in Delta State’s Warri area. 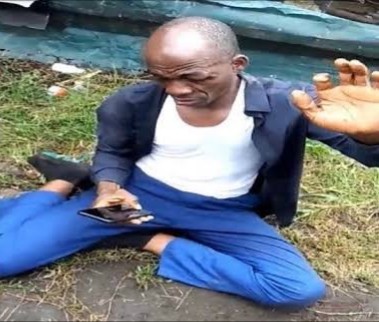 The unnamed man of God, who leads a branch of a well-known pentecostal church on Udu Road, has also been accused of sleeping with his female congregation members.

How 7-year-old boy broke into house in Ibadan, cooked rice, ate all the meat in pot, drank milk then stole two phones and N4,000

In an online video, the pastor is seen sitting in front of an agitated crowd. 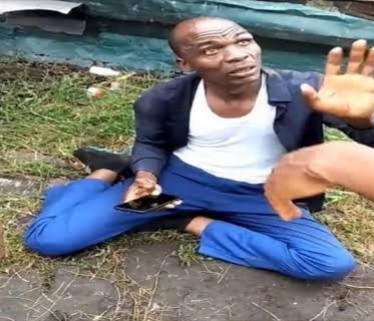 It’s unclear how the pastor was apprehended, but the incident happened last week, according to reports.