David Ukpo, the victim of the alleged organ harvesting scandal involving Senator Ike Ekweremadu and his wife, Beatrice, on Tuesday asked a Federal High Court in Abuja to set aside its July 1 order for the release of his bio-data for use in a London court in Ekweremadu’s trial.

Ukpo, while faulting proceedings of the court that led to the issuance of the order, claimed that his fundamental rights to a fair hearing and personal privacy had been grossly breached. 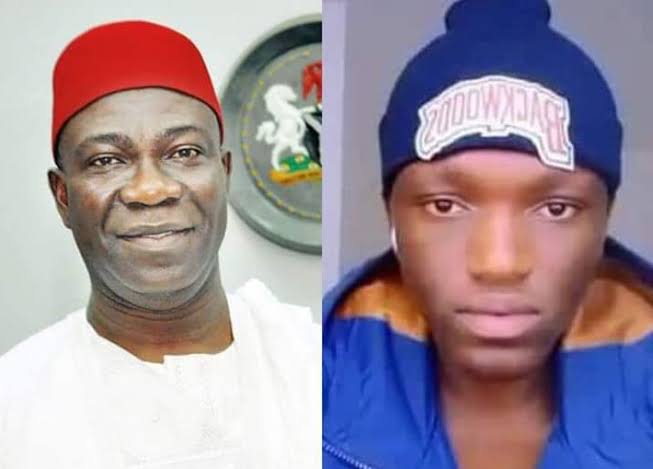 In a motion on notice he just filed through his lawyer, Mr Bamidele Igbinedion, Ukpo prayed Justice Inyang Eden Ekwo to reverse the order permitting the release of his bio-data to Ekweremadu and his wife for their defense before Uxbridge Magistrate Court in London. 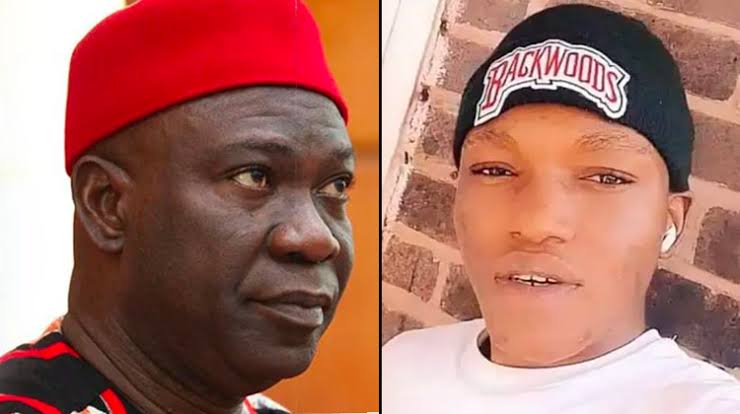 he applicant is praying the court to restrain the defendants, their agents, privies, staff, and workers from releasing any information concerning him to Ekweremadu and his wife for their defense in the London court.