Kidnappers took the lawmaker, who is popularly known as “Oke Dey Okay” last week on May 15th, 2022.

Okoye represented the The Aguata II constituency until his unfortunate kidnapping and death.

That is the same community as the state’s governor, Prof. Chukwuma Chukwuma Soludo.

The Nigerian police condemned what had occurred. 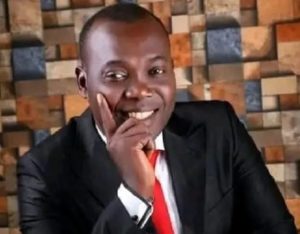 The force described the murder of Hon. Okechukwu Okoye as “barbaric” and “cowardice.”

Echeng Echeng, Anambra state commissioner of police, stated that “they must catch the people who did this act.

DSP Ikenga Tochukwu said in a statement saying: “Recall on 15/5/2022, the Command Operatives embarked on a rescue operation.

Read More: Suspects Of The Mob Killing Of Deborah Samuel Plead ‘Not Guilty’

“After the incident of his abduction on the same date at about 5:30pm along Aguluzigbo Umiona, Aguata LGA.”

“While the operation was still going on, today at about 4 pm, I saw a headless body and later police recovered the body along Nnobi, Ideani road.” 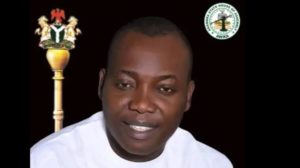 “Based on additional information and confirmation, identify the deceased as Hon Okechukwu Okoye.”

“They deposited the corpse for morgue.” So the police reported

Meanwhile, the Commissioner of police, Don Tok, apologized to the family and friends of Okechukwu Okoye.

CP Echeng promised to “bring to book” the perpetrators of this heinous crime.