A soldier who has yet to be identified allegedly flogged a student of Command Secondary School in Enugu to death for allegedly keeping his hair.

Eneh Chinemerem, a student in senior secondary one (SS1), was beaten on the head for not having a haircut before school.

The boy’s head began swelling, prompting his parents to move him from one hospital to another until his untimely death. Eneh Nididiamaka, the deceased’s mother, broke the news in a Facebook post with photos of the deceased showing a swollen eye and head before his death. 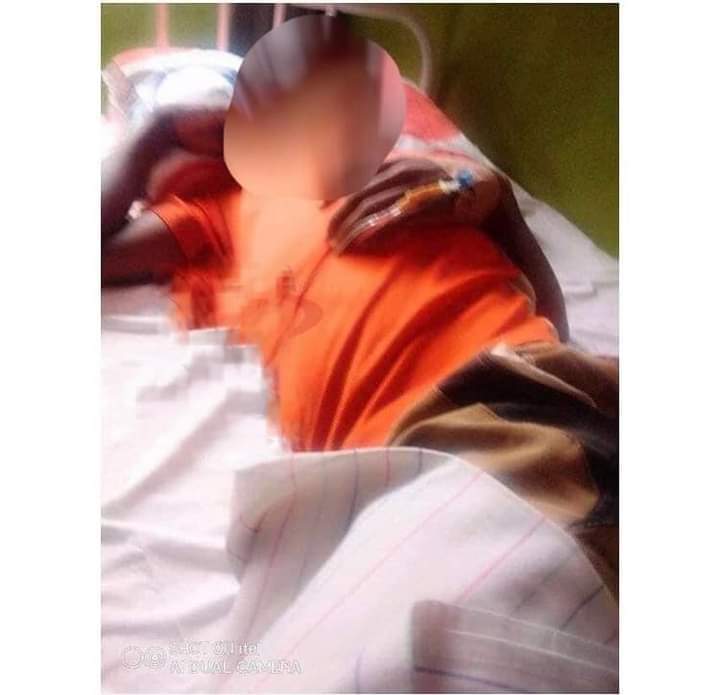 She wrote; “It is still very hard to believe that you are gone my son, but one thing I know is that God will surely fight for us. Rest in peace my son.” In school, an Army officer (soldier) flogged my son to death in command sec, sch Enugu. Rip my first fruit in life. ” 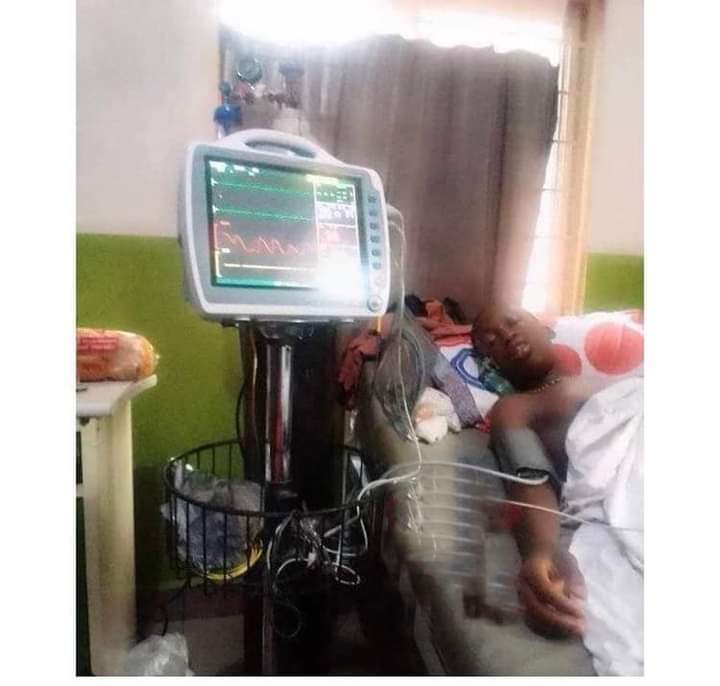 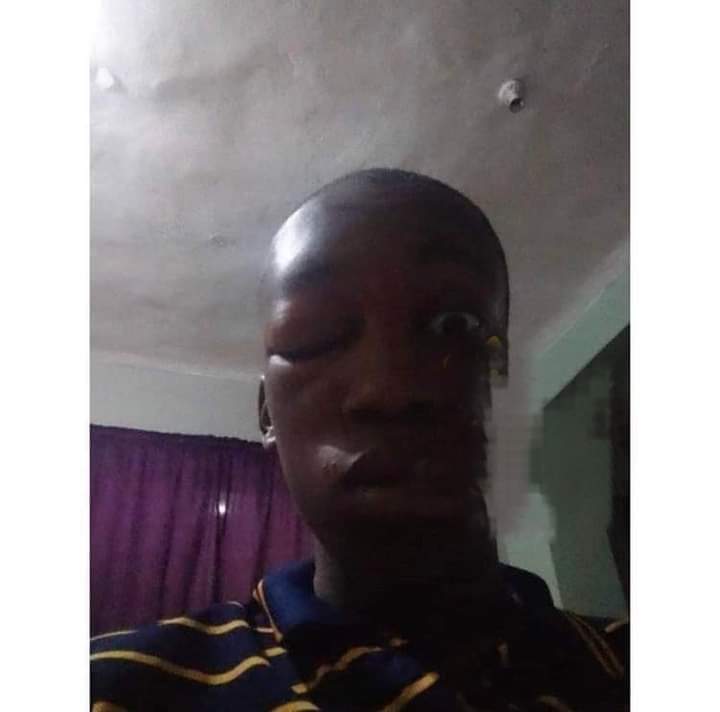 “This is exactly what happened to my kid brother last year November 2021, in the same school (school) and now this story. Today Paschal, my brother, is no more rip to this soul. It’s so painful. Paschal is supposed to be writing his WAEC exams by now. Let the anger of God descend on the army of killer of Paschal and this son of Ndidiamaka.”

READ MORE:  Man Arrested For Drugging, Raping, And Uploading A Woman’s N#de Video To The Internet