When the landlady learned of the information, she allegedly called the CDA Chairman, who immediately dispatched a distress call to the Nigeria Police Station in Morogbo. When the police arrived and forced open the door to the deceased’s apartment, they discovered the lady in a pool of her own blood, her neck slit. 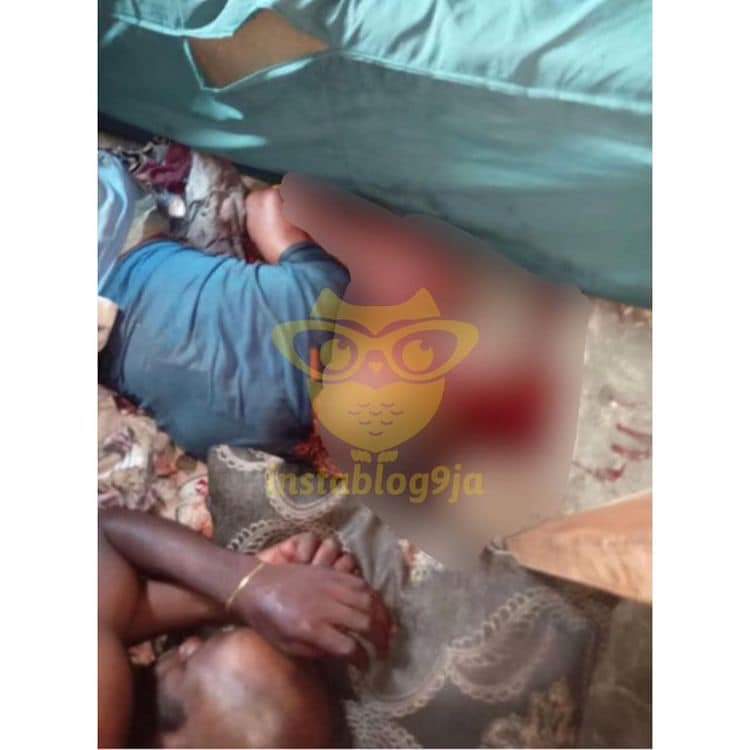 Wasiu was also discovered on the floor, his intestine protruding from his stomach.

The couple was immediately taken to Badagry General Hospital, where the wife, Fathia, was pronounced dead on arrival, and the husband was taken to the emergency section, where he is recovering under police supervision. 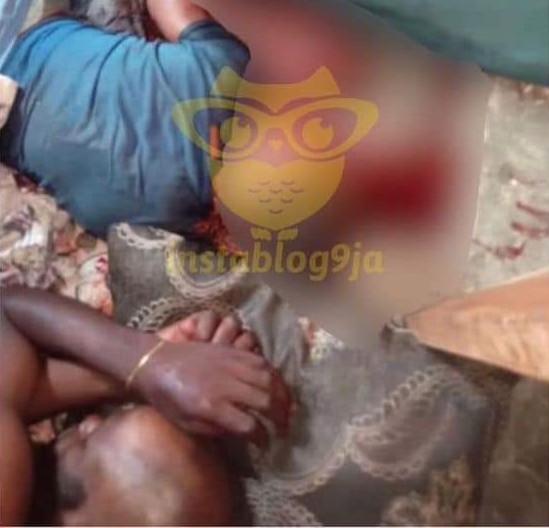