The Adamawa police command arrested Ibrahim Muhammadu for masterminding the killing of a newly married woman because she dumped him.

According to reports, the suspect paid someone to set the woman and her husband ablaze on September 6, just two weeks after their wedding. On Saturday, September 10, it was learned that the woman died from severe brns while the man was being treated in the hospital.

Ibrahim Muhammad, a married man with four children, reportedly fell in love with the deceased and spent about N150,000 on her after she agreed to marry him. The deceased, allegedly after collecting the money, declined the proposal and got married to another suitor. 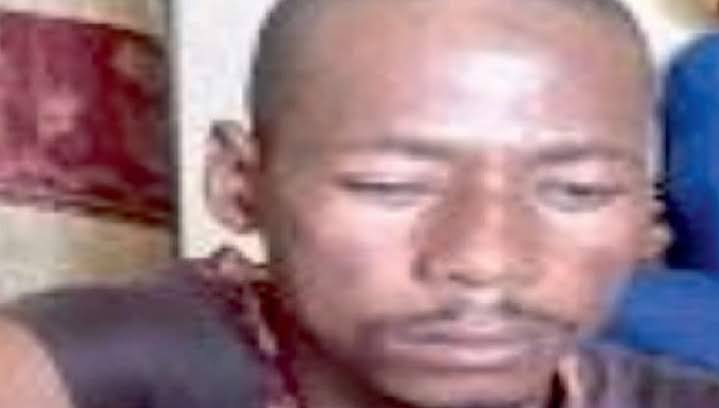 READ MORE: I Don’t Know What Possessed Me — Man Arrested For Defíling His 17-Year-Old Daughter

According to reports, Muhammadu organized the killing by hiring Ibrahim Savanna, paying him N5,000 and giving him four measures of rice to get the couple killed.

Ibrahim Savanna, armed with petrol and matches, went to the couple’s room in the middle of the night and set it on f#re after locking it up.