A man was arrested after allegedly drugging, raping, and uploading a woman’s n#de video to the internet.

Andrew Ogabor, 34, has been charged in the Yaba Magistrates’ Court in Lagos with drugging and raping a girl and posting her n#des online.

According to reports, the defendant lured the victim into his apartment in Lagos’s Bariga neighborhood, injected sedative drugs into her drink, raped her, and then videotaped and posted her nakedness on the internet. 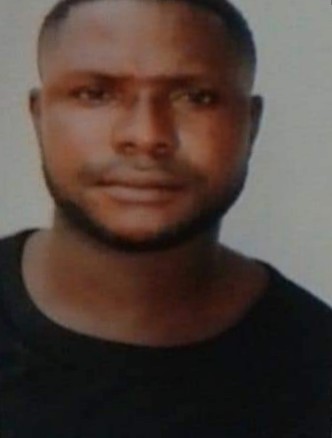 According to PM Express, the suspect threatened to kill the victim when she confronted him about the video he posted online. He was reported to the police, but it was claimed that his brother, Bernard Ogabor, obstructed their arrest. He was, however, arrested along with his brother.

During questioning, the police discovered that Andrew had taken various photographs and videos of the lady and had posted them on the internet in order to humiliate her.

READ MORE: Man Arrested For Stâbbing Himself After Killing His Pregnant Wife

“My Lover, A Police Inspector, Wants To Kill Me” – Mom-Of-Two Cries Out

The police found him guilty and arraigned him for the alleged offense, while his brother, Bernard, was charged with obstructing the police from carrying out their duties. 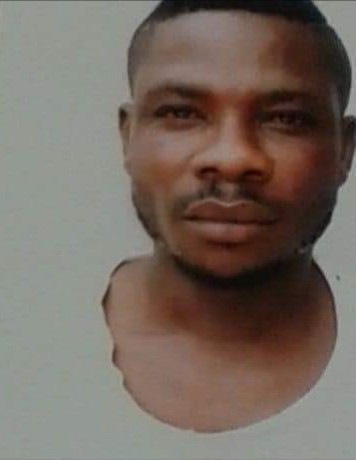 They pleaded not guilty, and the Presiding Magistrate, Mrs. L.Y. Balogun, granted them bail and ordered their remand in the Correctional Centre pending the completion of their bail conditions, as well as adjourning the case for hearing.