Olusegun Oluwole, 46, was apprehended by men from the Ogun State Police Command for defiling of his 17-year-old daughter.

The suspect was apprehended after the victim came to Ibara police station in the company of some so-called security personnel and reported that while she was sleeping in their one-room apartment in the Amolaso area of Abeokuta at about 11:30 p.m., her father, having observed that others were fast asleep, suddenly grabbed her and forcefully had séx with her with a threat to kill her if she refused. 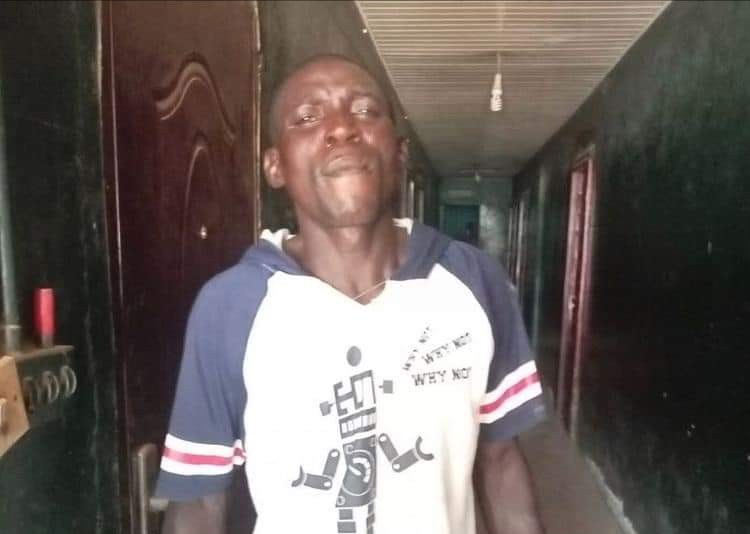 Following the report, CSP Bernard Egbondiya, DPO Ibara division, dispatched his detectives to the scene, where the suspect was promptly apprehended.

BBNaija: Chizzy Reveals What Happened In The Bathroom With Rachael

During interrogation, the father-of-six, who confessed to the crime, pleaded for forgiveness, claiming he had no idea what had possessed him to commit the crime.