Aduke, a HND1 student at Bartholomew College of Health Shao, Kwara State, was flogged mercilessly by her boyfriend, Fatai, over infidelity allegations.

The perpetrators, Fatai and his friends, have been arrested for inflicting inhumane treatment on the victim.

The incident happened at Fatai’s residence on Monday, June 20, 2022, when he invited Aduke over to question her over infidelity. 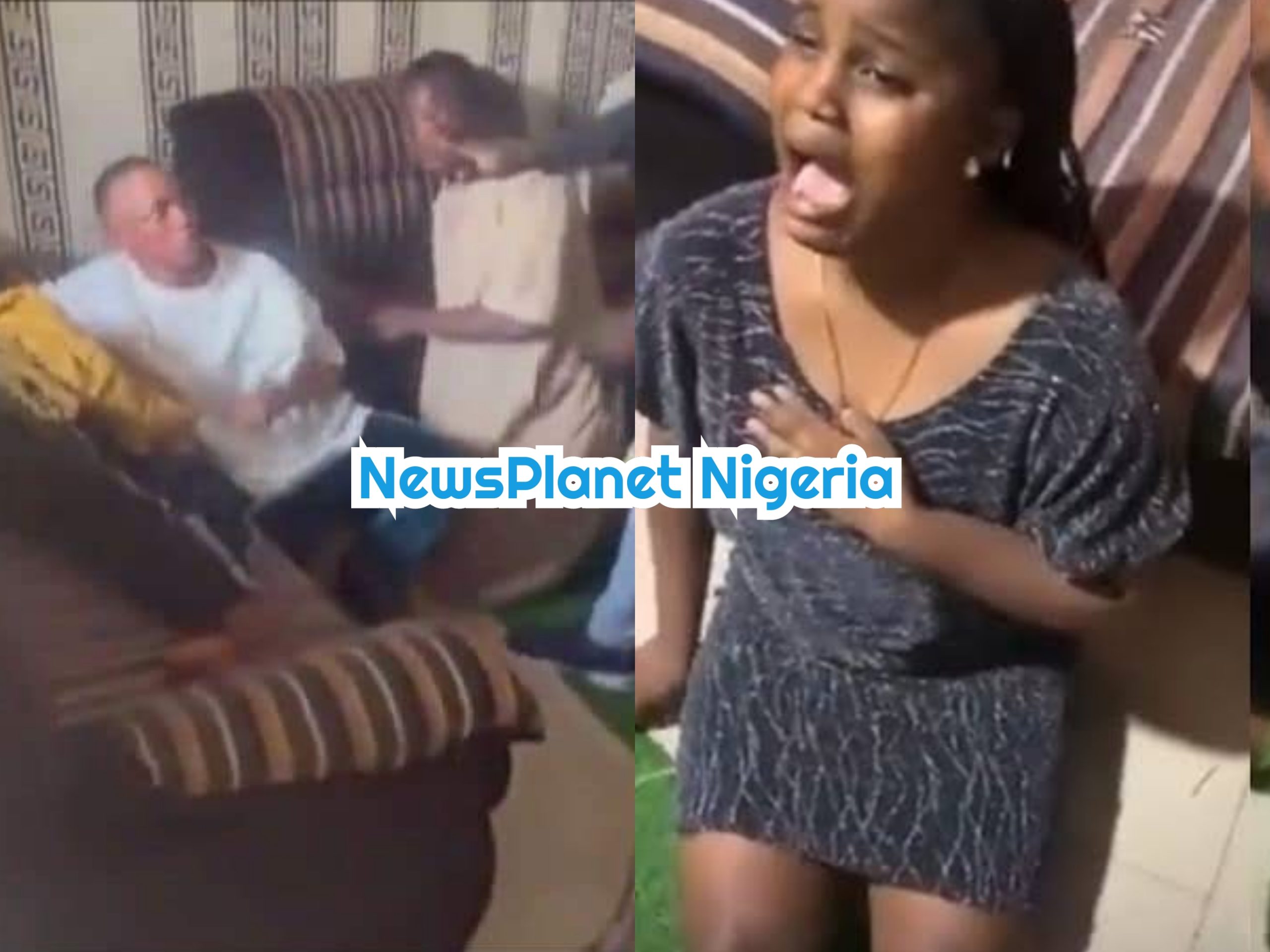 She was given several strokes of the cane on her buttocks while she claimed innocence of Fatai’s accusations. To make matters worse, the suspects recorded the entire incident and shared it on social media. Hours after the incident, the victim invited some police officers and army personnel to arrest the suspects.

READ MORE: “I Wouldn’t Have Been Where I Am Unless I Stole Money In Nigeria” – Nigerian Rapper Eldee

In a new video circulating online, Fatai and his friends can be seen kneeling down pleading for mercy while one of the officers slaps him and says, “So you beat my sister ehn?” 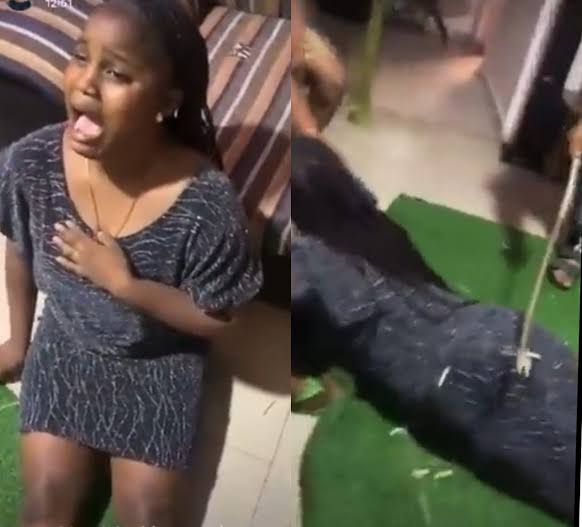 The suspects were eventually taken away for proper questioning and will hopefully face prosecution.

Check out the viral video below!