The police in Niger State have arrested a 31-year-old man, Nasiru Musa, in connection with the killing of two kidnapped victims after payment of N13million ransom in Tegina town, Rafi LGA of the state.

It was gathered that the suspect, who allegedly conspired with several others to kidnap the victims and collect ransom, was arrested on August 28.

According to reports, the deceased victims — Aminu Sani Garba, a health worker and Kasimu Lawan, a factory worker — were among four residents kidnapped by bandits at a water factory in Tegina, Rafi, on November 14, 2021. 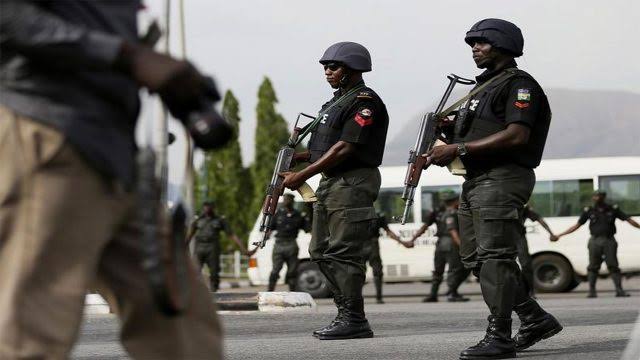 The command’s spokesperson, DSP Wasiu Abiodun, in a statement on Tuesday, September 6, said: “It would be recalled that on 14/11/2021 at about 2000hrs, suspected armed bandits invaded Tegina town, Rafi LGA shooting sporadically and abducted four persons into Kagara forest which include one Aminu Garba and others.

Upon the receipt of this information, the Command mobilized and drafted a combined team of tactical squad comprised of Anti-Kidnapping Unit, FIB tactical squad and vigilante members to the area. 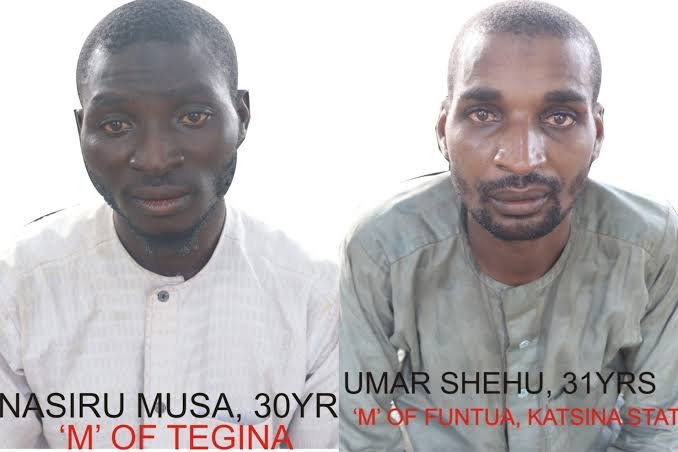 Consequently, as a result of the sustained operational pressure on the hoodlums, two victims later escaped from the abductors, while the remaining two others were still in captivity including the said Aminu Garba

Unfortunately, the remaining two victims, i.e Aminu Garba and one other were killed by the kidnappers after collecting a ransom of N13million.

However, on 29/08/2022, based on technical intelligence, one Nasiru Musa aged 30yrs ‘m’ of Tegina was arrested within Tegina town in connection with the crime

During interrogation, the suspect confessed to have conspired with one Lelwi presently at large who connected him with one Gwaskan-Daji also at large and several others to kidnap the victims and collected the ransom

He claimed that he benefitted N200,000 only from the crime proceed and he was also planning to kidnap the Council Chairman of Rafi LGA before his arrest.“