Itunu Babalola’s younger brother, Oluwatonipe Babalola, has described her death as a shock to the family.

Oluwatonipe Babalola said that she messaged her elder sister while she was in prison last week, and she told her that she had typhoid, but the elder sister never knew that the sickness would lead to her sister’s death.

Her younger brother described Itinu as his second mother, and her death really shocked everyone in their family. 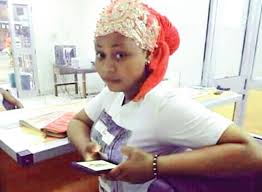 Itunu’s case has been popular lately across Nigeria and she has been tagged as the Nigerian woman who died mysteriously in a Côte d’Ivoire prison. The Nigerian

Foreign Affairs Ministry has told Cote d’Ivoire that they are not happy because a Nigerian citizen, 26-year-old Itunu Babalola, died in their prison.

The Foreign Affairs Ministry statement said the government is demanding a full and comprehensive investigation into the tragic death of Itunu. 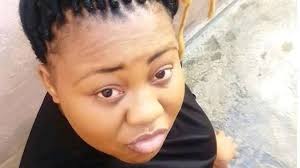 Itunu Babalola, who was serving a ten-year sentence in Cote Divoire for human trafficking, died unexpectedly on Sunday, November 14th, 2021, after becoming ill in prison.