Ramon Abbas, aka Hushpuppi, an internet fraudster, will be sentenced on September 21, 2022.

The United States Attorney’s Office for the Central District of California, Los Angeles, confirmed this. 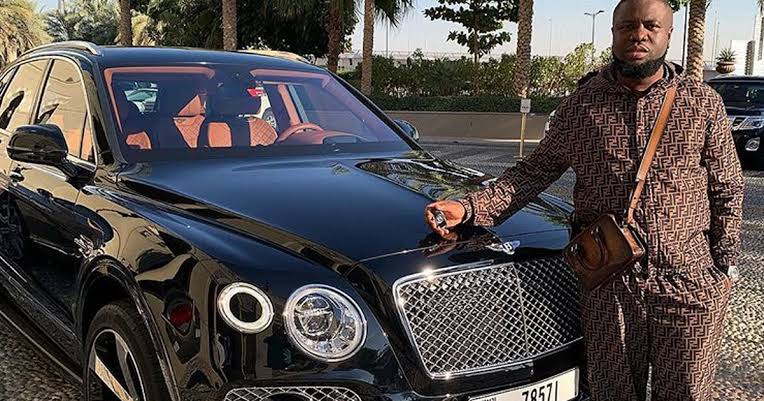 Since his conviction in 2021, Hushpuppi’s sentence date had been moved three times. Valentine’s sentencing date was originally set for February 14, but it was moved to July 11, and now September 21.

Prostitute Arrested For Selling Her Three-Week-Old Baby For N600k

2023: Why my family will not support Atiku, Tinubu, Peter Obi – Femi Kuti [VIDEO] 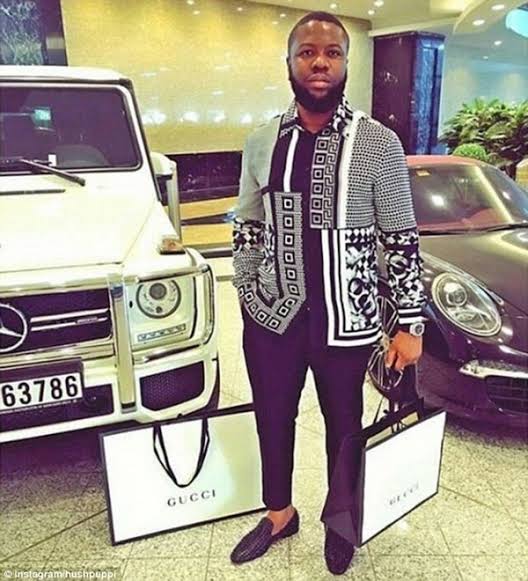 According to Thom Mrozek, a court official, Hushpuppi, who pleaded guilty to the alleged $1.1 million fraud last year, “…is currently scheduled to be sentenced by a federal judge in Los Angeles on September 21,” according to Channels TV.