Onyia Onyinye Lucia, a Nigerian woman who lives in Turkey, calls out her husband, Uchenna Charles Ojiba, for abandoning her to marry someone else.

“I met this man in 2006 in IMT Enugu, when he was sharing a room in an apartment with two guys. We dated for two years and lost contact after our OND.

In 2013, I relocated to Malaysia, and two days after I arrived in the country, we met again. We rekindled our love. It was tough as we had nothing, but we struggled together and started building gradually.

I am three years older than he is, and I told him from the onset, but he said that wasn’t a problem. In 2016, we got married, but we were unable to get pregnant. We went to the hospital and the doctor confirmed that he had zero spermatozoa and that the only way we could have kids was either through IVF with a sperm donor or through adoption.” She said

Causes and Risks of Why Married People Cheat

“Several hospitals confirmed it at home and abroad, and when our families were pressuring us for kids, I stood by him. However, he started cheating with numerous women in a bid to get a child, but that didn’t happen. 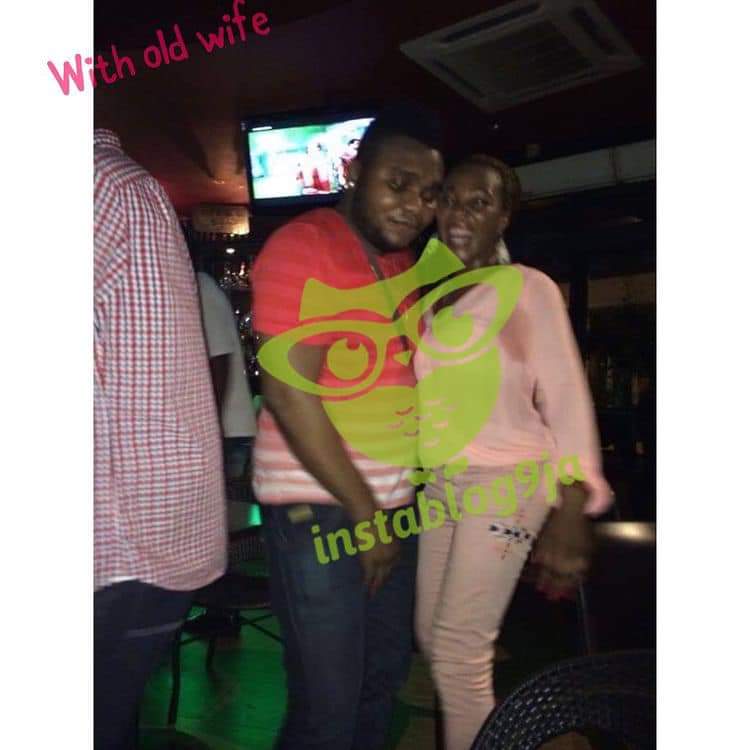 In 2018, I confronted one of the women, Kosiso Anyikwa, at a hotel in Enugu and told her to leave my husband alone. She didn’t, and instead he threw me out of our matrimonial home.

I later relocated to Turkey, and in 2019, he contacted me and begged that I help him move to Turkey. The agent charged $1000 and I paid half of it, thinking he was moving to Turkey so we could resolve our marital issues.

When he finally relocated to the country, he didn’t tell nor contact me. I took my L and filed for a divorce. He has, however, refused to show up in court. Instead, he went and married the same lady with whom I fought at a hotel. They got married yesterday, April 23, in Enugu State

He is now telling people that the reason he left me is because I’m older than him and his family don’t like me because I don’t have kids, when he’s the impotent one. ” Onyia Onyinye revealed it on social media.