Four Herdsmen were arraigned in an Ado-Ekiti Magistrates’ Court on Wednesday for allegedly stealing 52 cattle worth N10 million.

The defendants, Musa Mohammed, 30, Suleiman Musa, 65, Ibrahim Musa, 35, and Ali Mohammed, 45, are charged with stealing on a single count.

According to the prosecutor, Insp. Sodiq Adeniyi, the Herdsmen committed the crime on September 23 around 10:00 a.m. in Ilupeju-Ekiti. 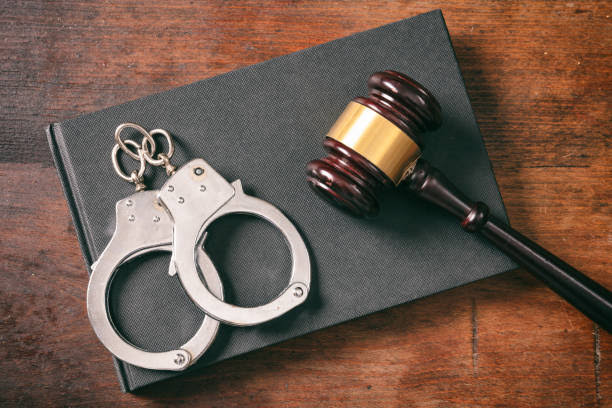 Adeniyi claimed that the Herdsmen stole 52 cattle worth N10 million from one Mr Tope Ajayi.

He claimed that the complainant gave the defendants the herd of cattle to rear for him and that when he needed some for a function, he was told that they were stolen.

According to the prosecutor, the offense violated Section 302 (1) (a) of the Criminal Law of Ekiti State, 2021.

The defendants, on the other hand, pleaded not guilty to the charge brought against them. 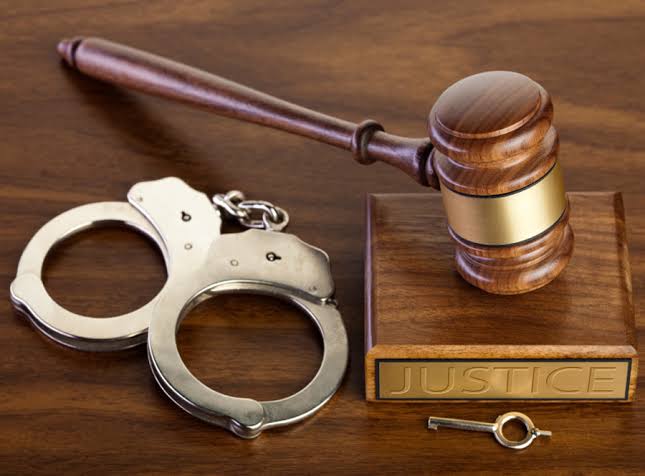 The prosecutor requested an adjournment so that he could gather his witnesses and bring them to court to testify.

Mr Timi Omotosho, counsel for the defendants, urged the court to grant his clients bail with the promise that they would not jump bail.

Mrs Dolapo Kay-Williams, the Magistrate, granted the defendants bail in the sum of N250,000 each and ordered them to provide two sureties each to stand in their place.

She postponed the hearing until November 11th. 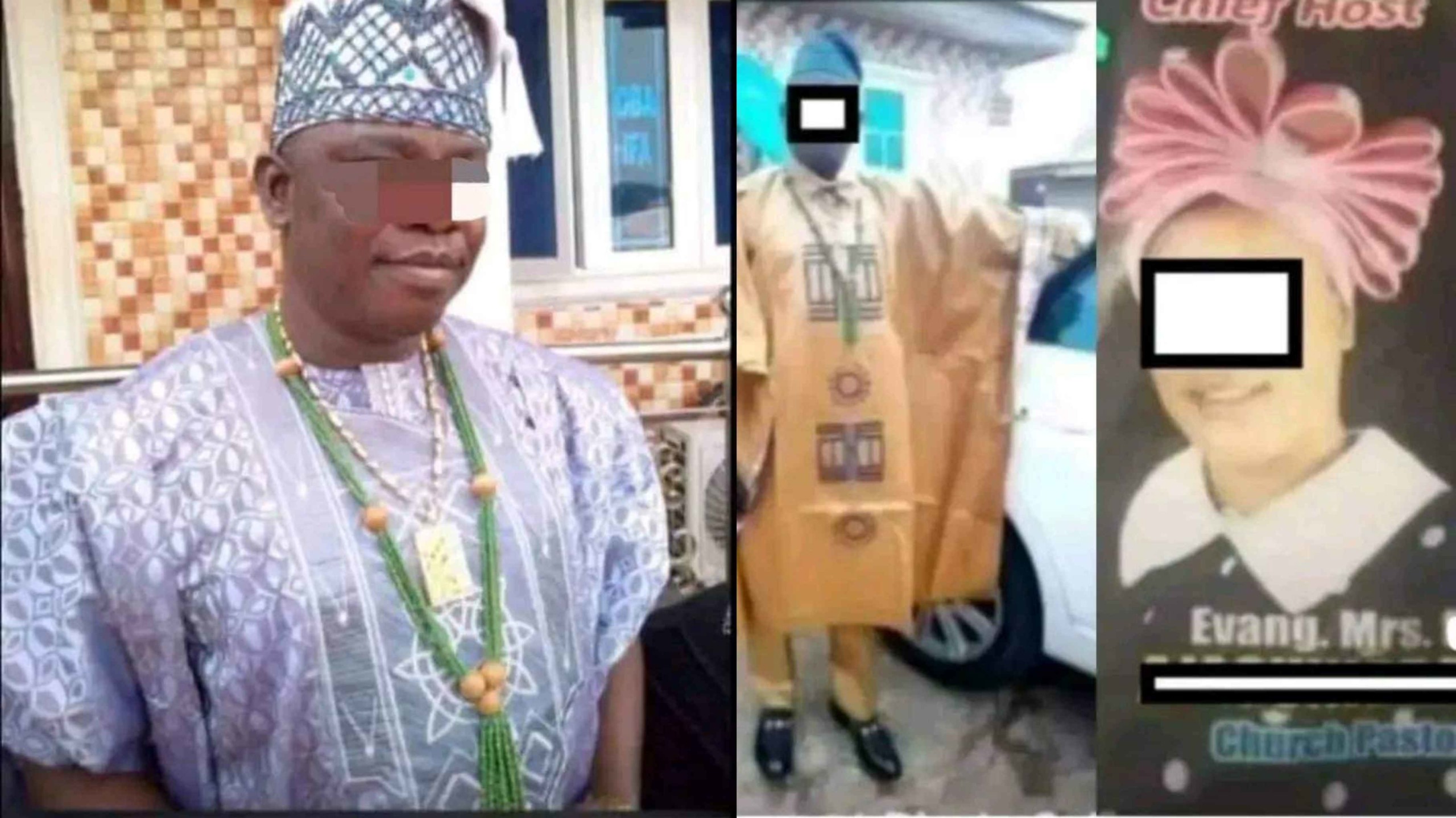 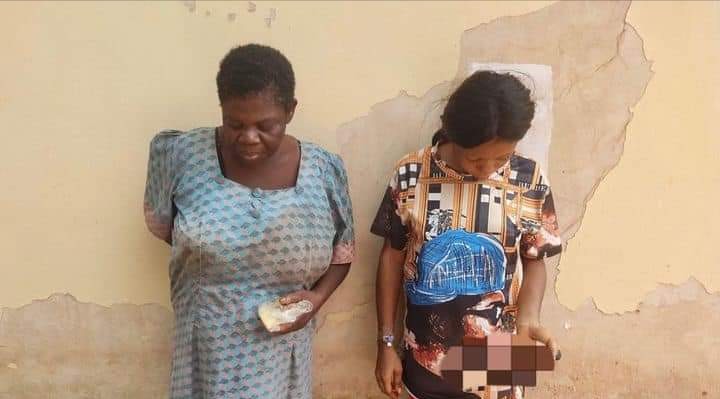 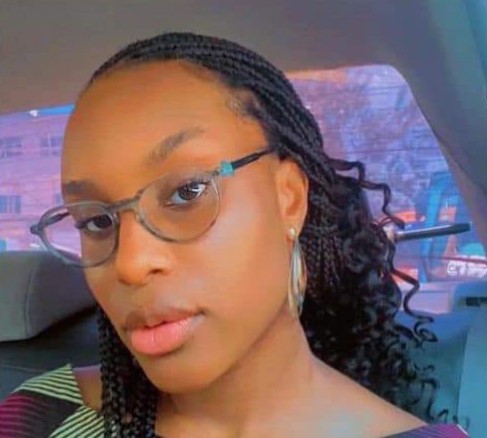 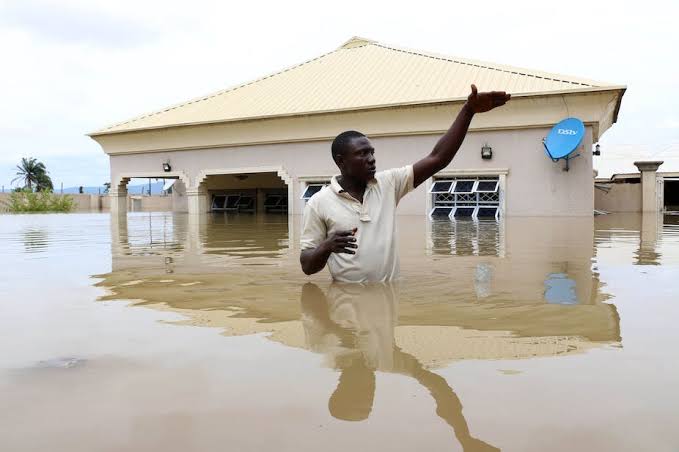