The Federal Government of Nigeria has allayed the fear of Nigerians on Monday night stating that the announced hike in the price of the electricity Prepaid meter will not affect the four million free meters captured under the National Mass Metering Programme.

The announcement followed the widespread outrage that greeted the price hike of procuring both single-phase and three-phase prepaid meters announced by the Nigerian Electricity Regulatory Commission on Friday. 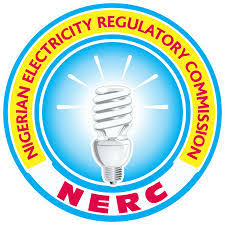 But following the public outrage which followed the price hike, the regulator had in a public notice on Monday night clarified that the four million meters to be provided under the NMMP are not included as these would be given free.

The commission noted that the National Mass Metering Programme is a policy intervention to provide free meters to consumers embarked upon by the Federal Government supported by CBN concessionary loans to Power Distribution Companies (DisCos).

He stated further that under this laudable scheme, over 900,000 units of meters have so far been installed without any payment by benefitting consumers.

He noted that the commission is aware that many customers are yet to be metered, he promised that these unmetered customers would be captured in the next phase under which about four million units of meters would be procured from local meter manufacturers has commenced.

He stated that “We once again state that, under this National Mass Metering Programme, consumers would not be required to pay directly for the meters.”

The commission, however, noted that before the conclusion of the NMMP procurement processes and the commencement of manufacturing/installation, consumers might choose to acquire a meter immediately from Meter Asset Providers. Adding that the NERC regulatory framework

The NERC said the regulatory framework approved by the commission under the MAP/NMMP Regulations provided for the refund of the cost of the meter through energy credits to the customer at the time of vending.

It said the recently issued notice by the commission on the adjusted cost of meters was designed to protect consumers from arbitrary pricing by any MAP in the context of recent changes in macroeconomic parameters affecting the cost of production. 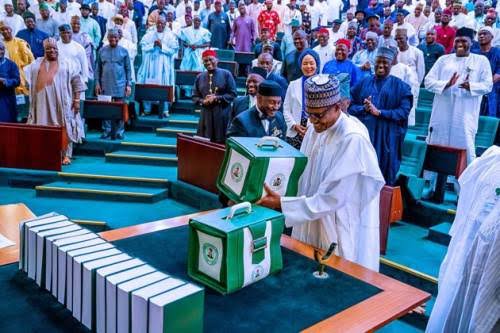 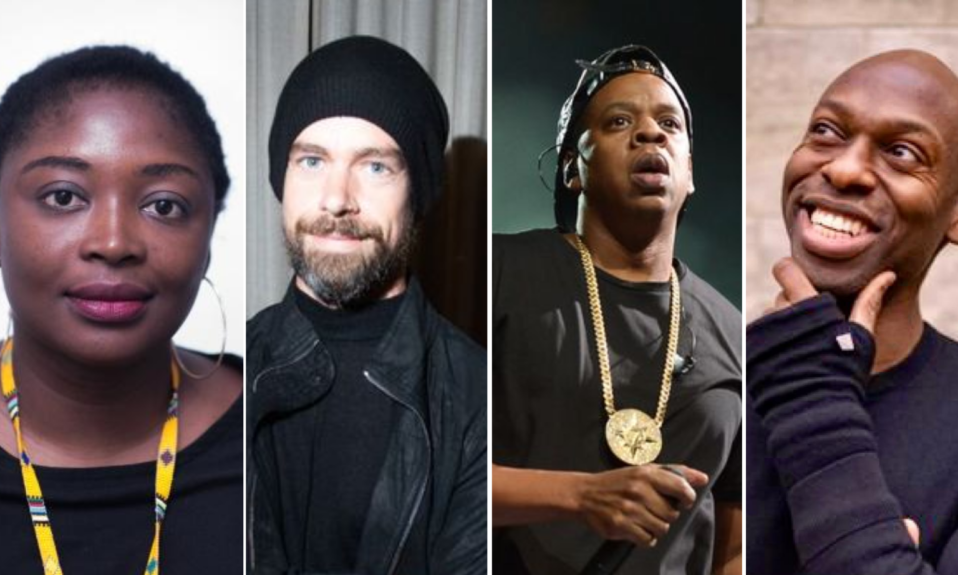 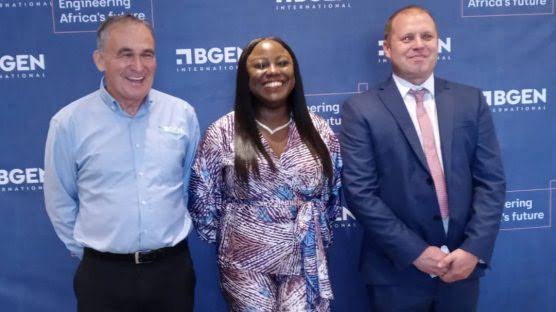 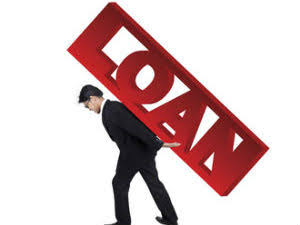