Zainab Ahmed, Minister of Finance, Budget, and National Planning, explains why the Federal Government will remove fuel subsidies by June 2023.

She made the remarks during a press conference to conclude the 28th National Economic Summit on Tuesday, November 15, in Abuja.

According to the News Agency of Nigeria, fuel subsidies consumed N2.565 trillion between January and August 2022. 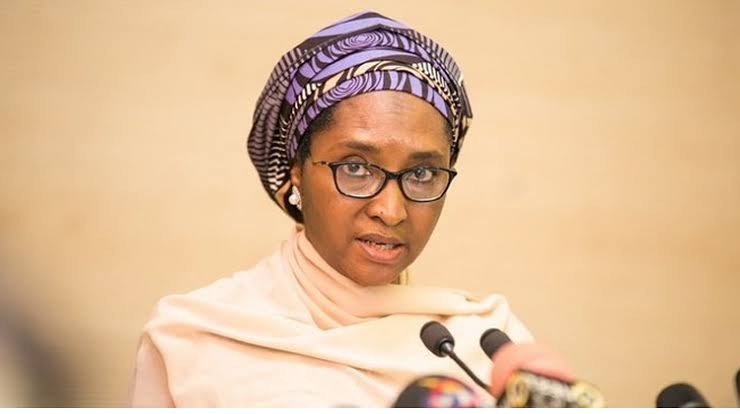 In addition, the Federal Government proposed spending N3.3 trillion on fuel subsidies between January and June 2023 in the Medium-Term Expenditure Framework.

She claims that “First, we have to engage. We have already engaged with the states and the public before it was approved as part of the medium-term plan. 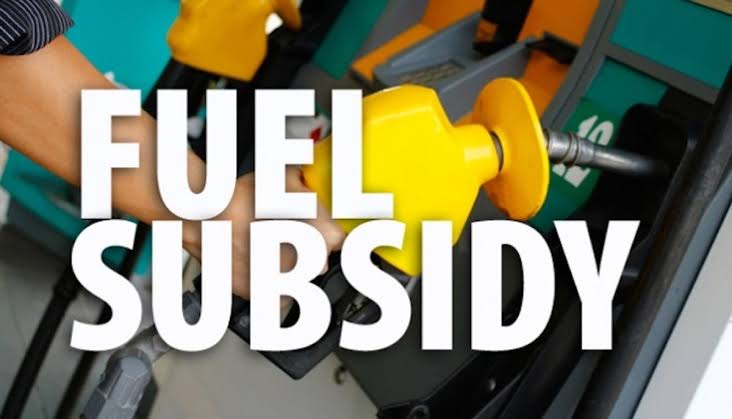 It is not money that we have; it is money that we have to borrow to maintain the fuel subsidy. Some countries introduced subsidy during the COVID-19, and because of the Russia-Ukraine conflict, but they are using their money to fund such subsidy.

In our case, we are borrowing to pay the subsidy; that is double jeopardy. It is something that has to stop. We are glad that majority of people in decision-making positions, including the political parties, have agreed that subsidy is not sustainable.

The plan is, by June 2023, we must have completely exited subsidy, and it has to be a gradual process.”