The Minister of Aviation, Hadi Sirika, was the one who announced this news in a statement which the Director of Public Affairs for the Ministry of Aviation, James Odaudu, signed.

“From Friday, November 26, 2021, all the conditions on Emirates Airlines have been lifted and the airline will be able to operate in Nigeria now.” 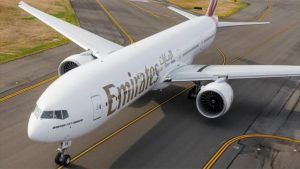 The statement added that removing the ban was done to calm Nigerian travelers who have been crying about the ban.

The ban was lifted after Nigeria conducted a serious negotiation with the United Arab Emirates (UAE) Emirates.

Minister of Aviation, Hadi Sirika, added that the UAE has also removed all travel restrictions on Nigerians.

“Today we received information from the UAE, who removed some of the conditions of travel which we had concerns about.” The Minister said

Earlier this year, the Nigerian Federal government banned Emirates from flying into Nigeria because of discriminatory policies which relate to Covid-19 protocols which the UAE placed on Nigeria. 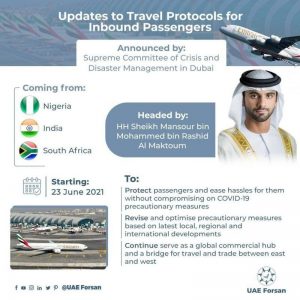 This was after Emirates announced a suspension of flights to and from Nigeria starting June 1, 2021.

The Emirates flight ban on Nigeria came at least 48 hours after the UAE announced plans to resume flights that would connect Nigeria to Dubai.

But now the Emirates flight ban has been removed. 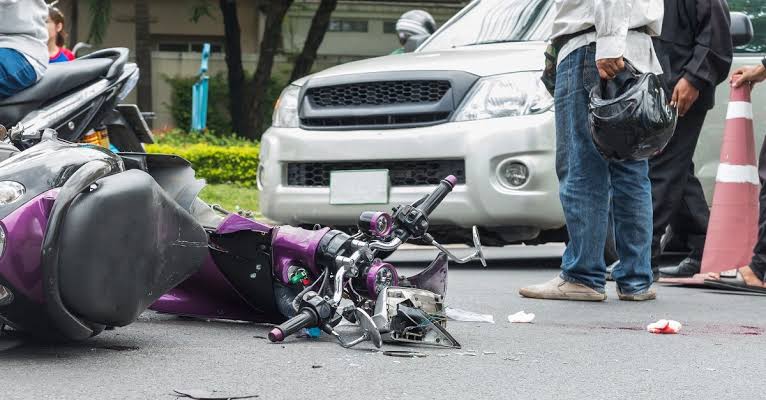 How To Find The Best Motorcycle Accident Lawyer Dynomoon 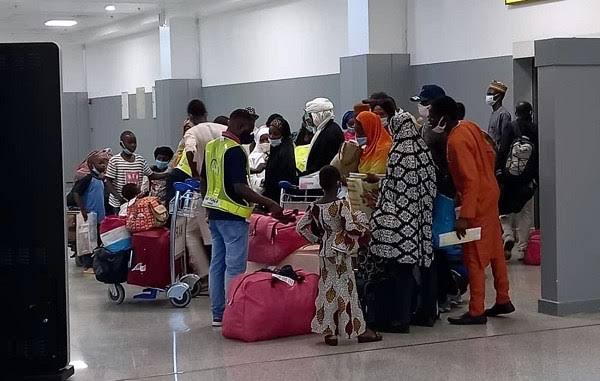 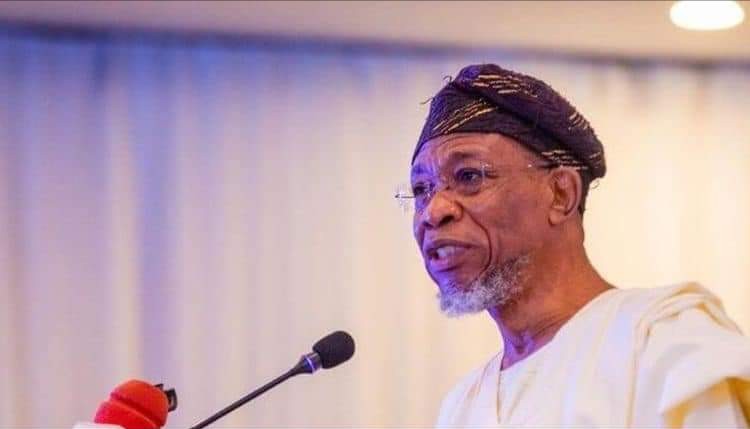 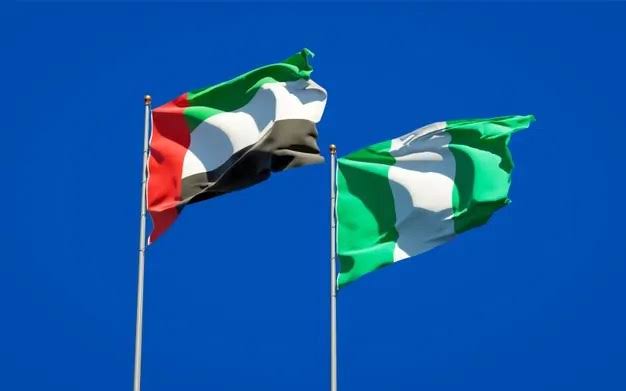