Three students from Dowen College in the Lekki region of Lagos State, according to the Lagos State Commissioner of Police, Hakeem Odumosu, are currently in police prison for allegedly beating 12-year-old Sylvester Oromoni. 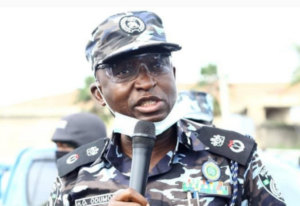 Odumosu, on the other hand, did not reveal the names of those detained.

Two additional students from the school implicated in the assault are now at large, according to Odumosu, who talked with The PUNCH on Tuesday morning, adding that those in police custody are assisting the Command with information on how to trace them.

Oromoni had named five students who he claimed attacked him in his room, inflicting multiple inside injuries on him, before his death. The late student’s father had previously stated that his son had been beaten and given a liquid chemical to drink, which resulted in his death. 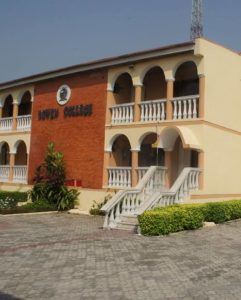 The command is preparing to conduct a post mortem on the body in Delta state to determine the cause of death, according to the police chief.

The school, on the other hand, dismissed the allegation, claiming that he was injured while playing football with his classmates. Last Sunday, Dowen College was also cordoned off. 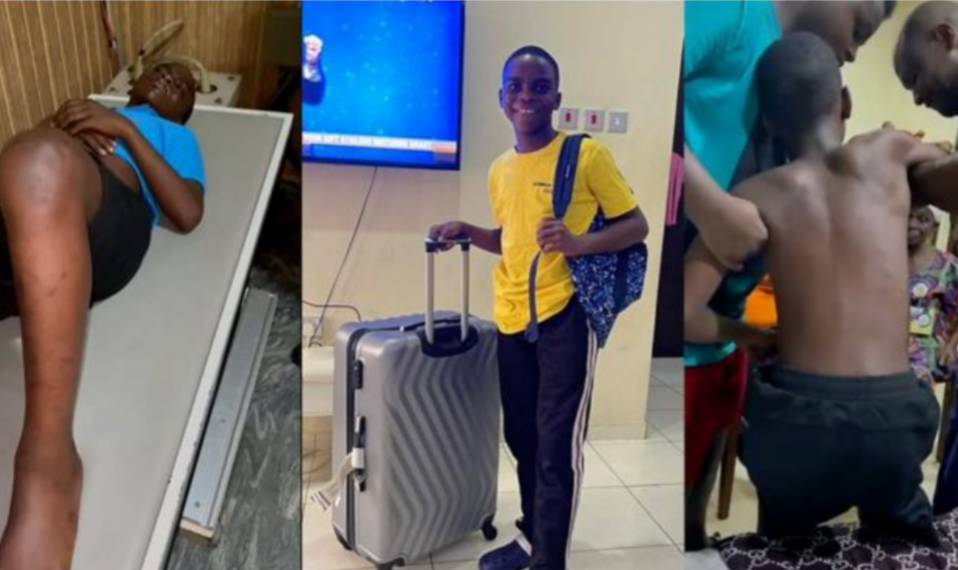