In Delta State, A Nigerian medical doctor was accused of defiling a 15-year-old girl who was his house maid.

The founder of the Behind Bars Human Rights Foundation, Harrison Gwamnishu, said an unknown caller lodged a complaint about the suspect at his foundation.

Before the suspect defiled the girl, he told her that he wanted to check if she was a virgin.

The human rights activist said when he received the complaint, he found out from the girl what truly happened, and she told him that the medical doctor defiled her. 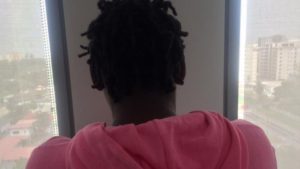 The human activist added that the maid has worked with the doctor for six months now and her family is in Enugu State.

Residents examined the 15-year-old and found out that someone broke her hymen. This fact was revealed by Harrison Gwamnishu.

“I spoke with the niece of the suspect’s wife, who is 18 years old, and she told me that what the maid told me was the truth.” He said 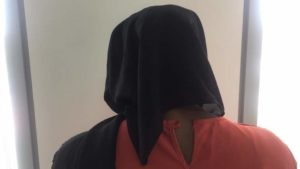 “For now, the suspect is in our custody and the investigation is still ongoing.” Dafe Bright, spokesperson of Delta State Police Command, said.

“All medical reports to show if someone penetrated the girl or not have been done. We are preparing to charge the suspect in court. He will go to court today or tomorrow, ” The spokesperson added

The police public relations officer said The suspect has yet to speak.