The purported reason why Deborah Samuel, the female student of Shehu Shagari College of Education, Sokoto, was killed and her body burnt by a mob today has been revealed.

According to Twitter users, Deborah Samuel had shared a voice note on her class Whatsapp group in which she challenged her colleagues who were posting religious information there.

Deborah Samuel spoke in Hausa. However, according to a Twitter user who did the translation, Deborah was quoted to have said;

“Holy Ghost Fire, nothing’s going to happen to me. You should know what to be sending to this group. It’s not that the group was created to be sending nonsense. The group was created for posting things like test assignments, e.t.c. not the nonsense you are posting. You are coming to play on me.” The nonsense she referred to is the religious posts. ” 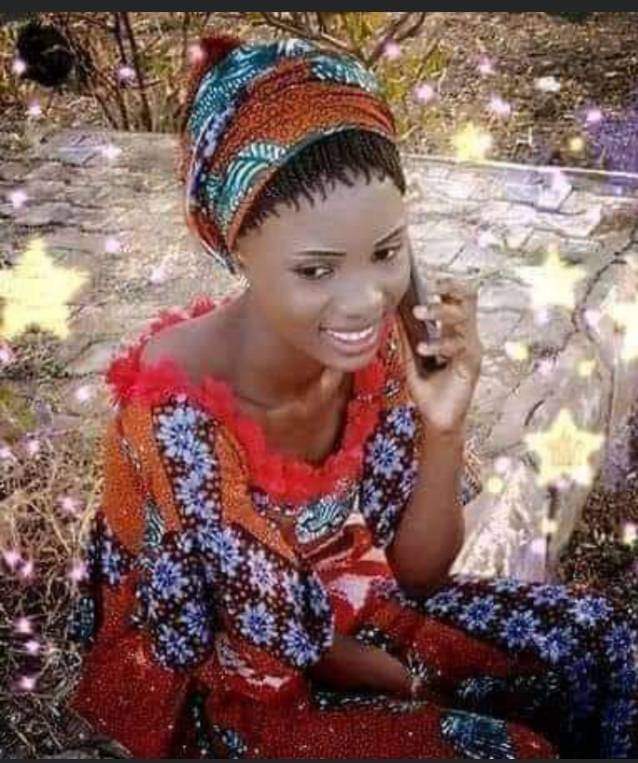 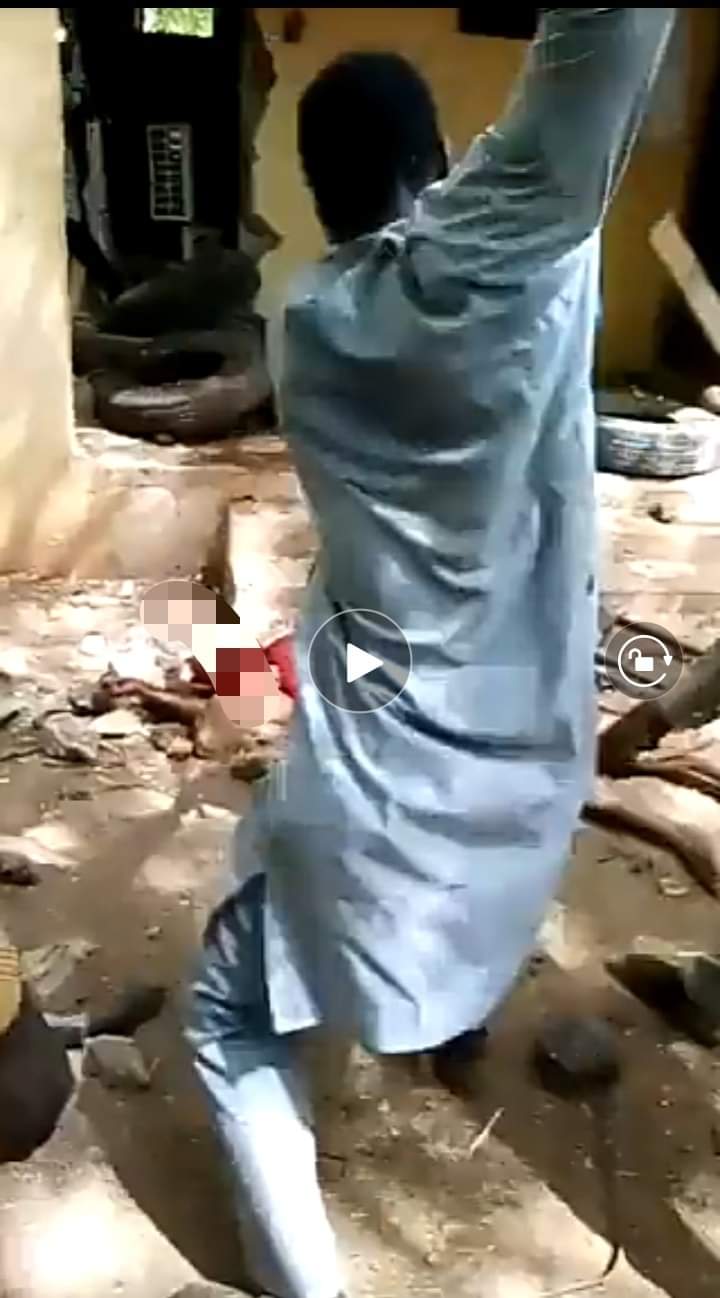 Her comments were said to have irked some of her colleagues, who felt she disrespected the Prophet Mohammed, and threatened to deal with her. When the tension was high, the school authorities took her to the security room to give her some protection. However, the enraged students overpowered the security officers, dragged Deborah out, and beat her until she died, before setting her corpse on fire.

Read More: Nigerian Lady Poisoned To Death By Her ‘Madam’ In Russia 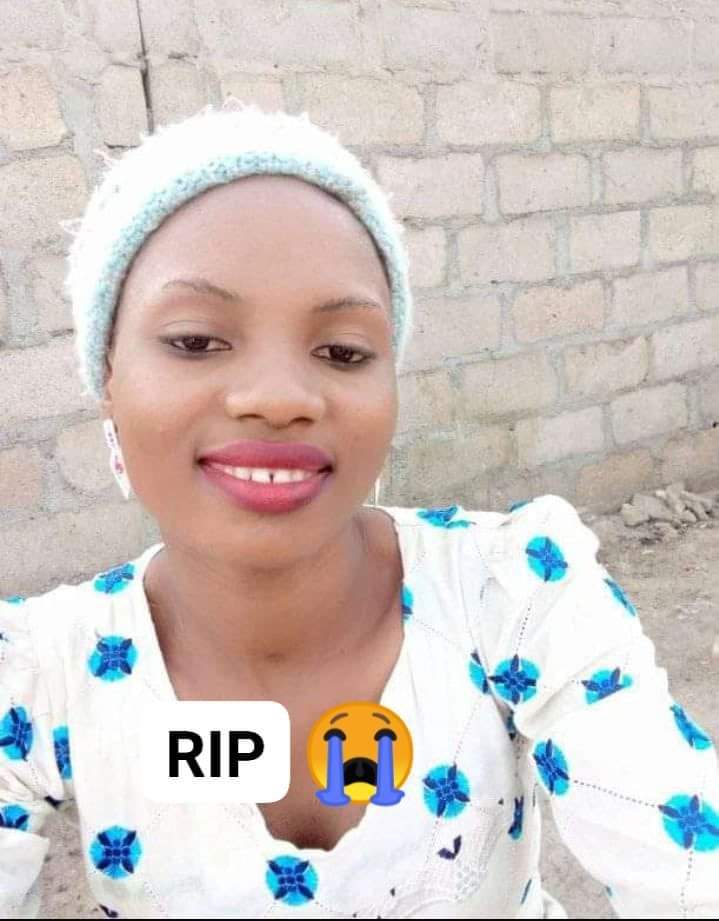 In the WhatsApp chat, Deborah was heard lamenting in Hausa language over a religious broadcast message sent by another student to her class’ WhatsApp group.

In another loose translation done by a Kaduna native, she said, “This group chat was not created for you to be sending nonsense. It is for past questions, updates about tests or other school matters. Not for nonsense or some rubbish prophet. ” 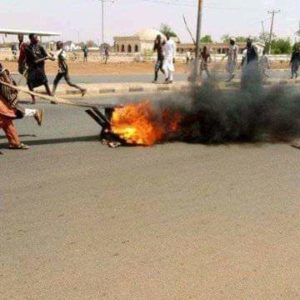 It was gathered the usage of the phrase “nonsense prophet” might have angered the angry attackers and propelled the fàtal assault against her.

Nigerians are calling for justice for Deborah.