If you are a Christian, you might have heard many sayings that anyone who gets a tattoo won’t go to heaven because it’s a sin. Bible scholars have confirmed that speculation.

It says in Leviticus 19:28, “You shall not make any cuts in your body for the dead, nor make any tattoo marks on yourselves; I am the LORD.” (ESV)

Most scholars interpreted the scripture saying that it is not only the skin being cut that is a sin but the blood that comes out of the skin while it is being cut. They explained that tattooing is a way of offering blood to pagan gods, which is a sin, and this is the main topic of Leviticus. 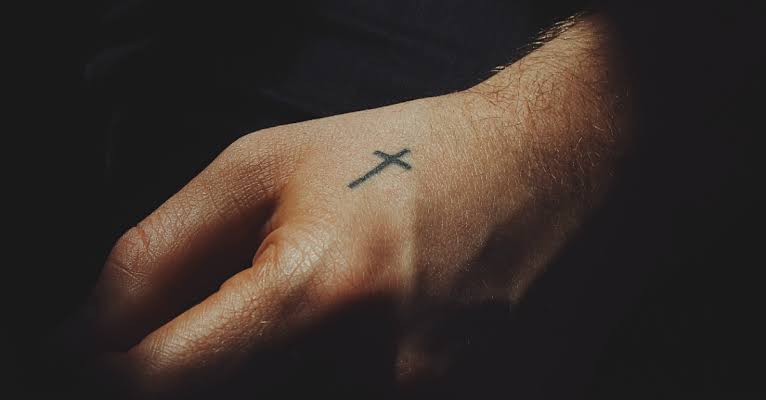 Some scholars also interpreted that it is the tattooing itself that is a sin, adding that tattooing is not only cutting and painting the skin but also an act of teeth whitening, ear piercing, and makeup. So technically, they mean that makeup is a sin.

No matter the reason of the tattoo, or signification. Whether you tattoo Jesus or Mary, it’s still a sin

Are Muslims Allowed to Get Tattoos? 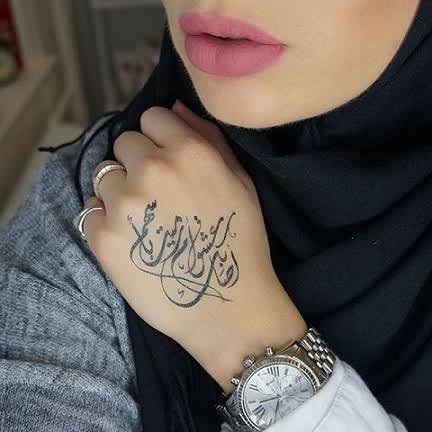 In Islam, tattooing is a sin, as people who get tattoos are changing the natural creation of God, which means anyone who gets a tattoo is not satisfied with how God created them.

Abd-Allaah ibn Mas’ood said: “May Allah curse the women who do tattoos and those for whom tattoos are done, those who pluck their eyebrows, and those who file their teeth for the purpose of beautification and alter the creation of Allah.”

READ MORE: What Fraudsters Are Now Using To Scam People In Church Every Sunday — Nigerian Reveals

Facts You Need To Know About Eid-El-Maulud

23 Things You Need to Know Before Getting Your First Tattoo

Tattoos are considered dirty and are prohibited in Islam. If you live in an Islam-only country and you are planning to get tattoos, you must be really brave. Some countries don’t take sins like that lightly.

Tattooing is not the only sin but also the pain gotten from it. Whether a tattoo is permanent or temporary, it’s still a sin.

But do not fear; if you had tattoos in the past and you just recently converted to Islam, you have not sinned, because God only focuses on your present and not your past.

Now let’s move into one of the religions that do not consider tattoos sin, namely, Buddhism.

What Are Buddhist Views On Tattoos? 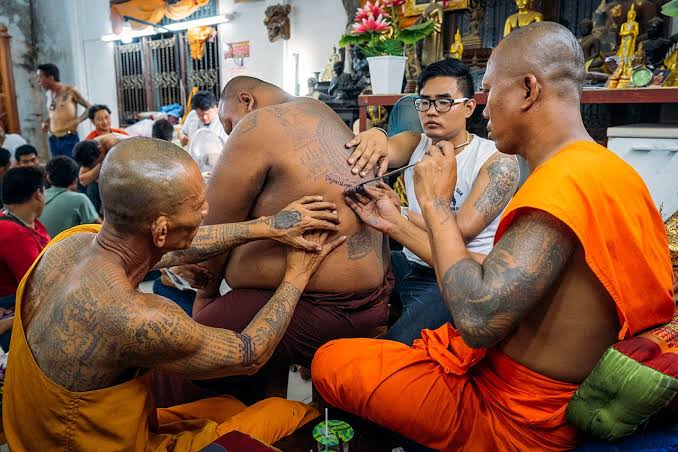 Now this one is known by foreigners who watch Asian movies, or have traveled to Asia. They might have seen even Buddhist monks with tattoos. Getting tattoos does not violate any Buddhist beliefs.

There are no rules that say tattoos are wrong. Buddhists even support those who plan to get tattoos. Why? They believe that whatever our hearts intend to do is what matters most in life.

If getting tattoos is against your will, then it is against the rules. If anyone forces you to get tattoos, that is also a crime of abuse. You should report to the police if you find yourself in a situation like this.

Just because you saw in this article that Buddhists are allowed to get tattoos does not mean you should convert to Buddhism. But if Buddhism interests you in not only this advantage but wholeheartedly, you can go ahead. Let’s respect our religion’s laws and rules 🙏🏾. 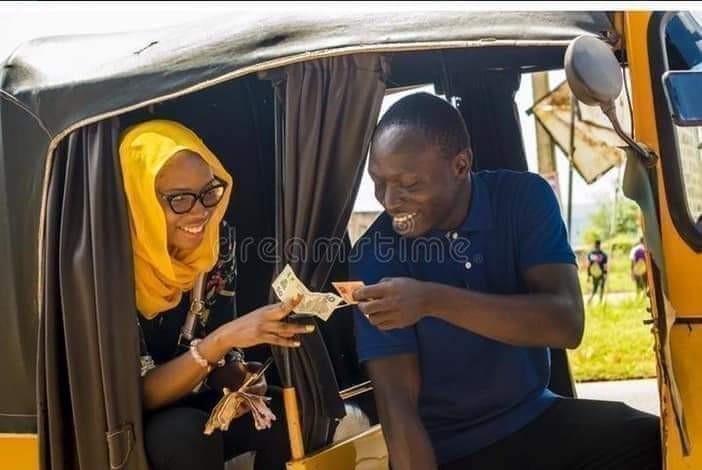 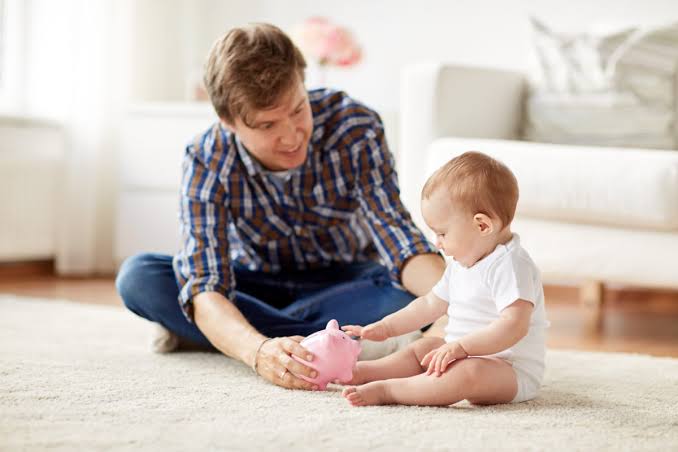 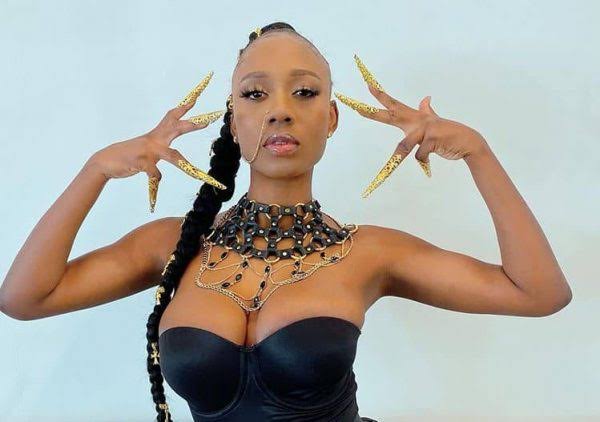 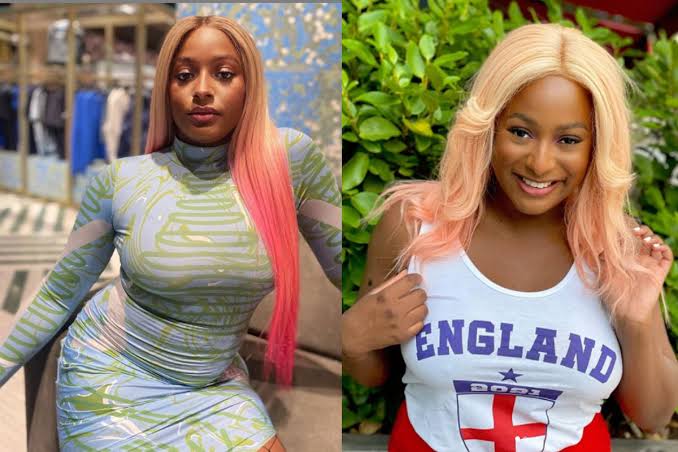