Buhari asked the Academic Staff Union of Universities (ASUU) to consider the plight of students and stop industrial action.

The Nigerian leader made this appeal on Thursday, May 12, 2022, during the 19th National Productivity Day awards. 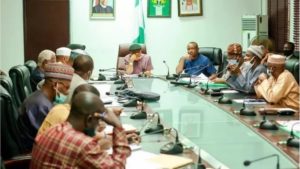 He also advised students in Nigeria’s public tertiary institutions to exercise patience as the government are trying to address the matter.

The president says the government will look into issues concerning the nation’s university system within the constraints of the resources available.

Read More: Full Story Of How Deborah Samuel’s Voice Note Led To Her Being Stoned To Dèath And Burnt For Blasphemy In Sokoto (Video & Photos)

Nigerian Lady Poisoned To Death By Her ‘Madam’ In Russia

The move comes one day after the polytechnic lecturers’ union declared a nationwide strike on Monday, May 15, 2022.

President Buhari recalled a statement issued by his spokesman, Femi Adesina, saying he had earlier directed the Chief of Staff, the Hon. Ministers of Labour and Employment, Education, Finance, Budget and National Planning to immediately bring all parties to the negotiation table. 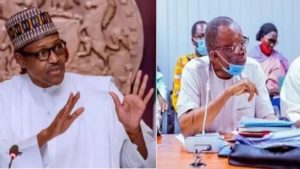 The move is to again critically look at the grey areas of the demands of ASUU and, in fact, all university-based labour unions.

The president pledges that the Federal Government will continue to do everything possible to uplift the standard of the educational system in the country.

The government recognizes that a nation’s future is linked to the quality of its educational system. 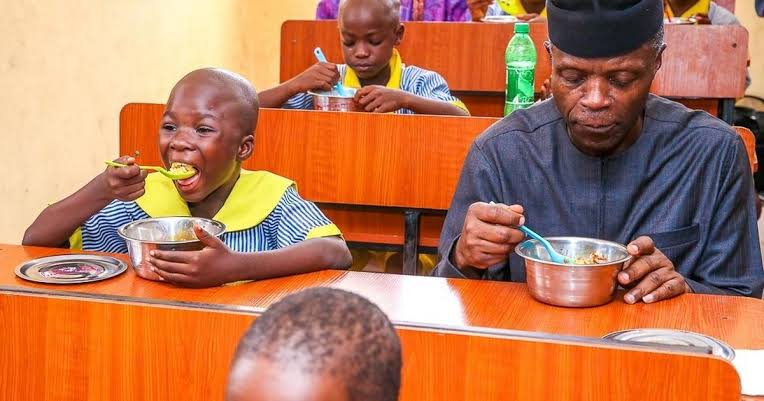 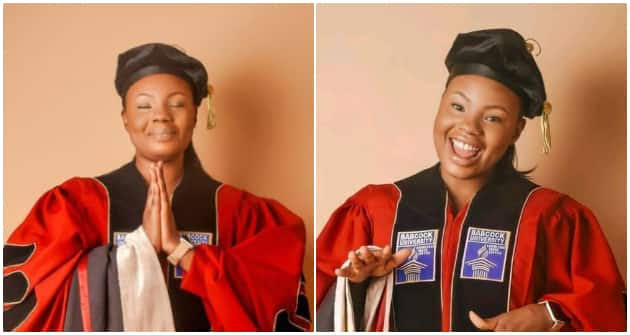 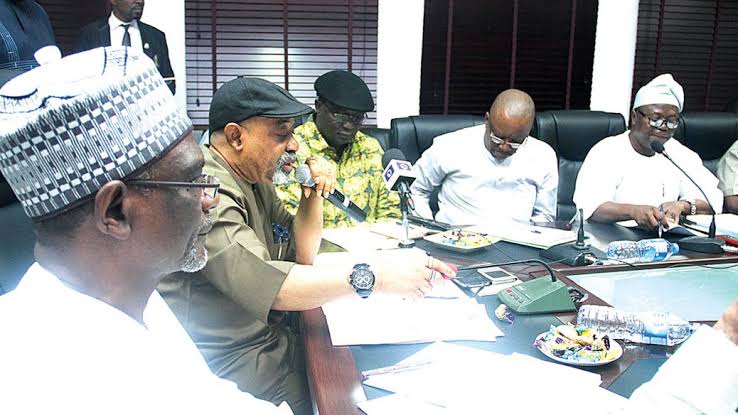 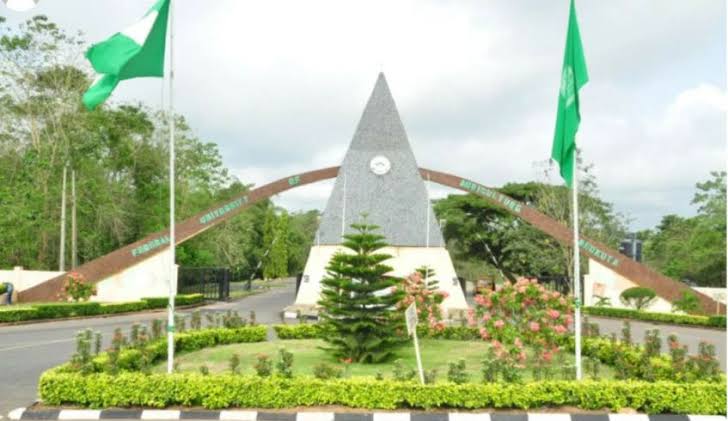