A group of armed bandits arrested and handed over to police a man caught stealing in Katsina State, in an unprecedented move.

According to reports, the suspect, a middle-aged man, allegedly specializes in removing metal rods and iron bars from deserted buildings in the state.

According to PRNigeria, he was apprehended by the bandits while on patrol on their motorcycles. 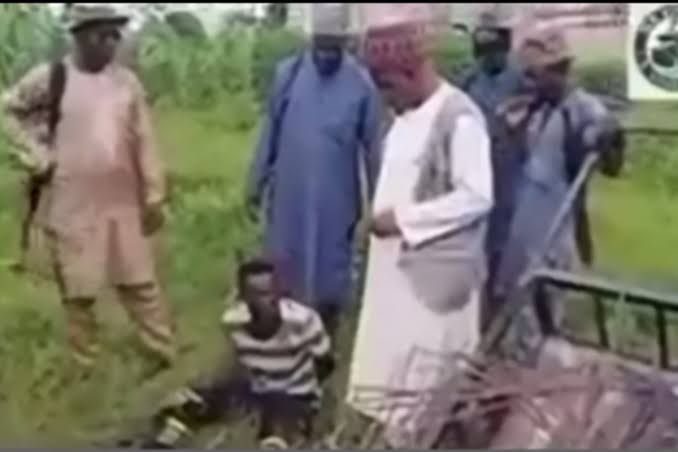 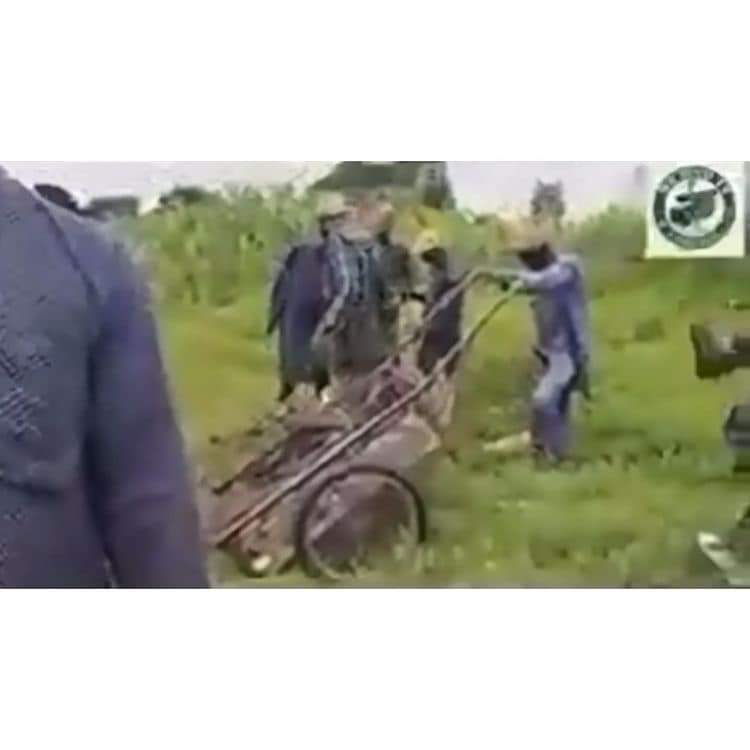 “Don’t you know that it is a criminal offence to steal? You are lucky that we are handing you over to authority we could have executed for engaging in criminal activities,” the bandits warned.

READ MORE: Hushpuppi To Be Sentenced In US On September 21st 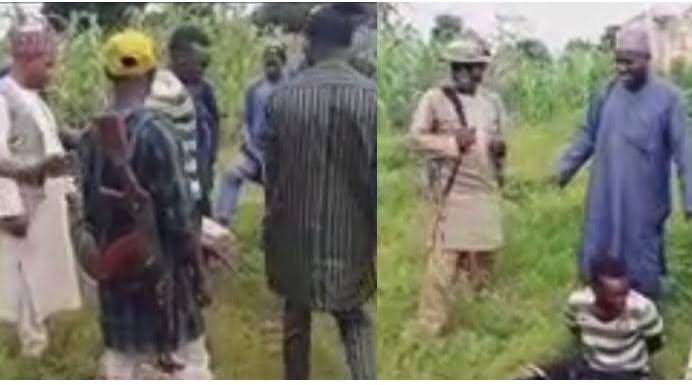 According to the report, the terrorists, who wielded sophisticated guns in the video, told the community leader that the’scavenger thief’ should be dealt with according to the law to deter others from stealing.