The Chairman of the All Progressives Congress (APC) in Anambra State, Basil Ejidike, stated that the election results announced by INEC so far has be tailored to favour All Progressive Grand Alliance, he therefore announced total rejection of the results.

He noted that the electoral umpire has connived with APGA and Willie Obiano, the incumbent governor to rig and manipulate the election results.

He alleged that APC won in all the local government areas where voting has taken place, but INEC officials turned the result in APGA’s favour.

“We virtually won in all the local governments, but Willie Obiano and Charles Soludo, through the instrumentality, corrupt-minded INEC officers, subverted the whole process in favour of APGA.”

He vowed that the APC would fight this battle to claim its mandate up to the Supreme Court.

So far, INEC has announced the results of 20 out of 21 local government areas, with the candidate of the APGA Charles Soludo winning 18. According to INEC, APGA polled 103,946 votes to lead both the PDP which has 51,332 and APC 42,942. Elections in the remaining one local government, Ihiala, will be held today, Tuesday, November 9.

The APC chairman had said that if INEC goes ahead to announce the results, they, as a party will challenge the election process at the court of law, up to Supreme Court without fear of intimidation from any quarter. 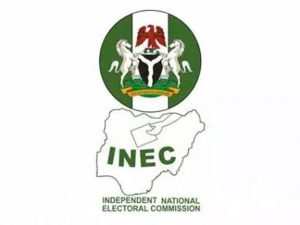 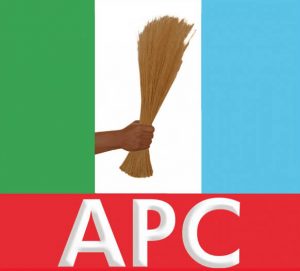 It has been reported that the  Anambra election result was declared inconclusive by INEC due to non-election in Ihiala Local Government Area on November 6 and 7.

Returning Officer, Florence Obi announced the suspension and the declaration of the result in the early hours of Monday